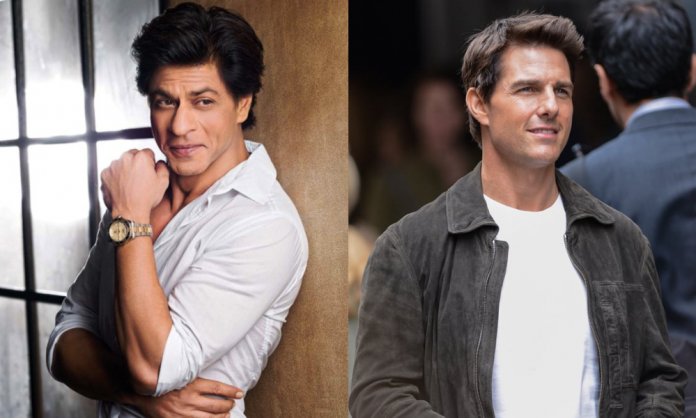 Like any other profession, acting has earned many film stars a fortune in life. It is not a secret that film celebrities are some of the wealthiest people in the world, but have you ever wondered how much your favorite actor is worth? Who are the richest actors in the world in 2020?

We compiled a list of the highest-earning actors in the world and penned them down below.

The Olsen twins not only have a high earning but the fraternal twins own a retail empire, Dualstar Entertainment Group, established in 1993. The company produces movies, TV shows, magazines, video games, and other media. It sells $1 billion worth of merchandise worldwide a year.

The Terminator actor is the world’s richest bodybuilder and is a global icon when it comes to acting. He also served as the 38th Governor of Califonia from 2003-2011.

This 73-year-old has bagged several awards and is a film director, screenwriter, and producer with exceptional acting skills. He has appeared in more than 40 films, including Rocky, Rambo, and The Expendables.

The Shining star has won over 80 accolades and received more than 100 nominations in various awards, including the Oscars, BAFTA awards, and Golden Globes.

The Sholay star Amitabh Bachchan is also a former politician, producer, and broadcaster. He is also the winner of three National Film Awards and eleven Filmfare Awards.

Fifth on the list is American comedian and film producer, Adam Sandler. The 53-year-old who has been ruling on our hearts days of 50 first dates has starred in over 30 movies that have grossed over $2.4 billion at the worldwide box office. His highest-grossing film of all time is Hotel Transylvania (2012) that brought in $358.38 million.

Mel Gibson is an Australian-American film director, screenwriter, and producer. He is popular for his role in The Passion of the Christ (2004), We Were Soldiers (2002), and Braveheart (1995).

George Clooney is an American director, producer, businessman, and social activist from Kentucky. He received wide fame after starring in ER, From Dusk Till Dawn (1996), and Three Kings (1999), among many more.

Besides being a superstar Cruise is a director, producer, and screenwriter. Cruise has starred in the Mission Impossible franchise, Magnolia (1999), Minority Report (2002), and Edge of Tomorrow (2014), among many other high-grossing movies.

Widely known as the ‘King of Bollywood’ and ‘King Khan,’ Shah Rukh Khan is the actor with highest net worth in 2020. In 2005, he was awarded the Padma Shri. He also received the French Order of Arts and Literature in 2007 and the Order of the Legion of Honor in 2014.