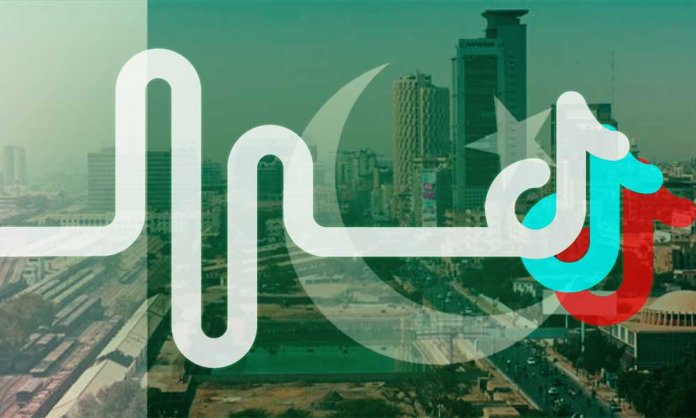 Many have shot to fame thanks to platforms such as TikTok.

TikTok is a lip-syncing and short video app has taken the world by storm! It is, in fact, one of the top-ranked and most downloaded apps with users surpassing 500M.

The app is equally famous in Pakistan. Check out the list of Pakistani TikTok users who have won popularity through this app:

Pink Francis is a UAE based Pakistani TikTok user who makes videos with hilarious Urdu dialogues. Her clips featuring songs also have an entertaining element to them and are guaranteed to make your day!

She also makes joint videos with friends and other TikTok users. The collaborations are equally interesting.

Alia is pretty versatile when it comes to creating TikTok content. Her videos are largely based on popular drama dialogues and talk shows. The clips also feature fun and engaging songs.

Her account recently got hacked, due to which she lost most of her followers.

TikTok loves Bunny’s style and acting and his following is proof. Buggs Bunny has a fan following of more than 245.5k followers.

His videos are quite successful on TikTok and he is often seen participating in challenges.

Why you so obsessed with me, boy i wanna know 🎶

Not only is she famous on TikTok, but she also enjoys an amazing fan following on Instagram, Dubsmash, and Musical.ly.

Reeja is recognized for her lip-sync and awesome makeup skills. She performs on famous drama dialogues and songs.

Life sucks , until you earn its worth 🖤 #pirfam

From slow-motion clips to dialogues and monologues or more, Pir Ahmed sure knows how to produce diverse and engaging content.

He doesn’t just follow the crowd and that’s what makes him unique. His duets with his little friend (@pir_siraj) are greatly loved by the audience

Hazeera has a profile full of videos ranging from funny dialogues to emotional songs, all depending on her mood. Her expressions are the highlight of all the clips she shares.

This user is extremely passionate about desi and Bollywood songs. His videos often feature his dance moves, awesome expressions, and emotions.

Mubeen is granted with amazing dance skills and expressive acting. His videos, full of raps and familiar melodies are a hit on TikTok.

Ibrahim is good looking, stylish and highly talented. His TikTok record is full of monologues, dialogues, and music, which is impossible to ignore.

Anum does not only have an attractive fact but also an attractive personality. Her videos feature excellent acting skills and dialogue choices.