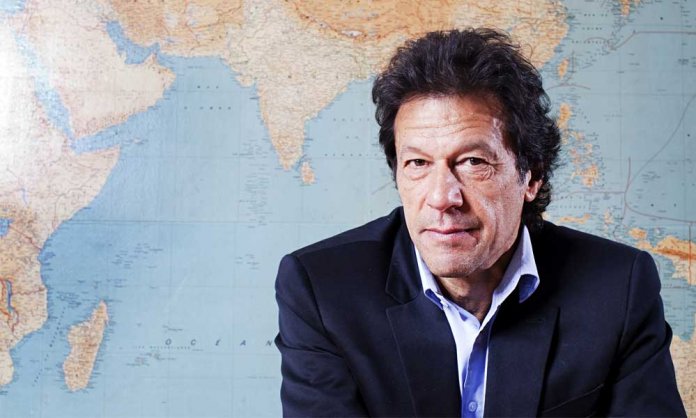 Yahoo India has rolled-out out a yearly list of the ‘Top 10 Most Searched Personalities’ for different categories.

Pakistan’s Prime Minister Imran Khan has made the list at number 10!

Furthermore, other personalities who are on it include Indian film star Salman Khan at number 9, former Indian prime minister Atal Bihari Vajpayee at number 8, film star Priyanka Chopra at number 7.

Most Searched Politicians of 2018

PM Imran Khan, who is not just one of Pakistan’s most famous sports personality, but now also a popular politician, is also very reputable globally with a vast fan following.

Khan has made it to yet another list – ‘Most Searched Politicians of 2018’ by Yahoo India.

The search engine has placed Khan at no. 5 right before US President Donald Trump who is at rank no. 6.