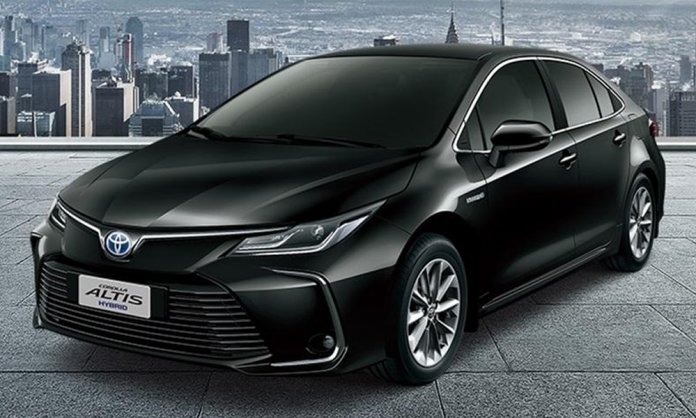 The year 2019 was a slow and super tough one for Pakistan’s automotive sector.

While sales took a huge hit, manufacturers also observed NPDs (non-production days) and had no choice but to close shop.

Nonetheless, even after the Rupee stabilized from 165 to 154, things started to look a bit shaky in the second half of the year.

Even though the manufacturers had to hike their prices, many managed to get some sales done.

The following chart shows the number of units sold in a full calendar year (not a fiscal year).

Indus Motor Company’s Toyota Corolla dominated sales with over 28,000 units sold in the first 6 months, followed by another 11,742 units in the remaining 6 months.

Although Suzuki had no Alto sales in the first half of the year, they managed to successfully sell 23,658 units in the second half, making it the third most sold variant in 2019.

On the other hand, Suzuki Swift, Toyota Fortuner, and Isuzu D-Max saw the least amount of sales with 3,677, 1,908 and 664 units sold respectively.