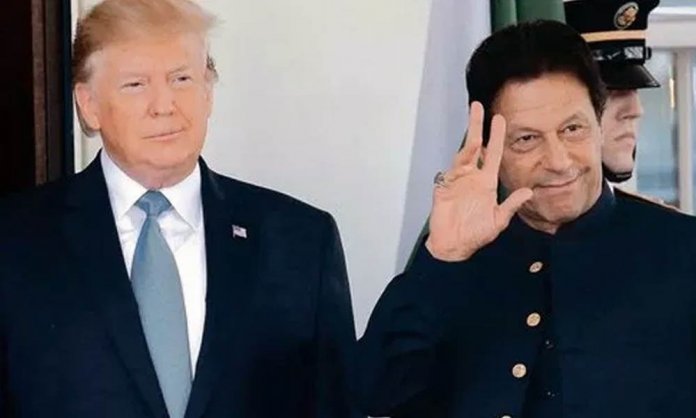 PM Imran Khan’s visit to the United States has been the talk of the town, and his Twitter following has risen to over 10 million.

Now, he ranks as the 8th most popular leader in the Twitter world, and that is significant as Twitter happens to be one of the biggest social networking websites.

So much so that The Honorable Mayor of Houston has invited him to visit Houston, TX on his next trip to the United States.

The Honorable Mayor of Houston @SylvesterTurner invites Prime Minister @ImranKhanPTI to visit Houston, TX on his next trip to the United States.
Houston is home to a very large population of Pakistani Americans. pic.twitter.com/jBGYMa989m

While on the same basis, US President Donald Trump is on the first position with 62.3 million followers.

However, we must keep in mind that most popular does not necessarily mean most loved.