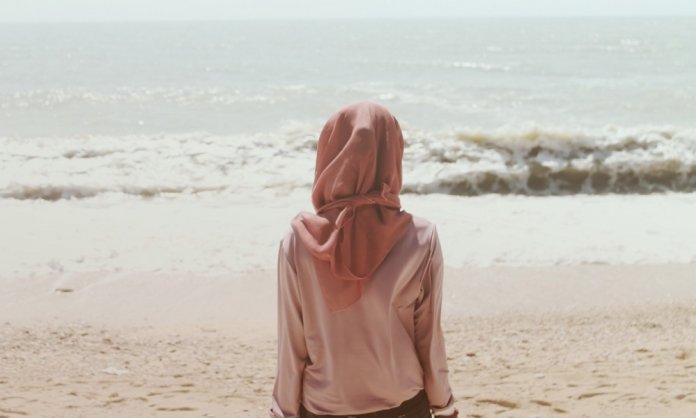 Another Pakistani actress has just vowed to leave behind the world of glamour and embrace Islam more whole-heartedly.

Pakistan’s much-loved model and actress has just announced that she will be leaving behind her work in the media industry for good. She took to Instagram to put up a post with text in which she has made this announcement. It comes to the shock of many and has left her fans divided.

Did you know that Zainab Jamil began as a newscaster and an anchor? It was only until she gained fame and success there that she tried her hand at acting. She initially joined the industry as a model until she had made a space for herself.

She is most known for her Geo TV drama serial “Sada Sukhi Raho” with Kamran Jilani. The story revolves around the two, and her role is that of a bright and dignified girl.

Another role that she has played is Syed Imran Ali’s directed drama “Susraal Meri Behan Ka” alongside Beenish Chohan. She then also played as a Shireen in the 2016 Hum TV drama series “Khawab Saraye” and Muneeb Butt, Aiman Khan, Behroze Sabzwari, and Khalid Anam. As we can tell so far, Zainab Jamil successfully landed good roles and big ones!

Her film debut was in “Jawaani Phir Nahi Aani,” which remained her first and last.

This announcement comes shortly after the established model, Anam Malik’s similar announcement. Anam Malik started skipping shoots and was noticed wearing a Hijab, after which the questions started pouring in.

Anam Malik has clarified that she is now no longer modeling, but as for her journey, she can not say anything yet; she is still learning! Is Zainab Jamil’s same announcement a coincidence?

Faith and Career Are Not Mutually Exclusive

There have been many examples of stars leaving media because they want to follow their faith. Examples include Hamza Ali Abbasi, Anam Malik, Zainab Jamil, Indian actress Zaira Wasim. These examples kept posing that a career and religion can not be validated side by side; they are mutually exclusive.

Though we can not say right or wrong to how people deal with their soul, there should be more people talking about how they find strength in their religion, not weakness.