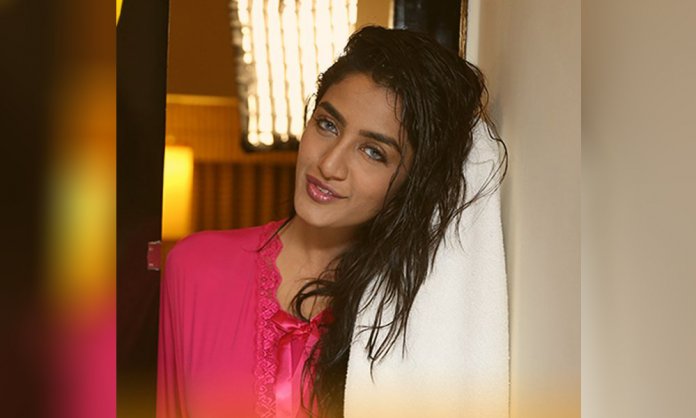 Recently, a new T.V commercial of Josh has been aired in which the popular starlet of Pakistan, Mathira has been cast just like in their previous ads.

However, some people thought it was indecent and felt remorseful after watching it on T.V.

The intent of the ad is not frolicked or sell a product. The purpose of the TVC is too aware the people about something that we all easily shy away from without realizing its significance, i-e contraception.

The thing people would mostly protest against is, (what I find most amusing about Josh’s ads, especially the series of Josh ads aired throughout 2017-18), the way the ads smartly catch everyone’s attention.

However, a little attention from people is all you need to make them think about contraception in Pakistan and Josh seems to be bagging that with flying colors.

The two-step light comical series keeps you hooked till the end, and for better or worse, it leaves a significant impression on viewer’s minds.

There should be no equivocation on such a serious issue and women should get out from their petty thinking, showing some spunk to speak blatantly about the population control plight.

Certainly, Mathira’s role in this ad could not be weed out who has just portrayed a character of a woman who is audacious, empowered and don’t think about “LOG KIYA KAHENGE” to educate the people of Pakistan.

Frankly, she seems to be the only female artist in Pakistan who has the guts to do what no other artist has, i.e. playing her part in the social cause.

So clean up your thoughts to see a whole different side of the ads. Think out of the box, see the real insights of the Josh ad and feel free by showing your thoughts.