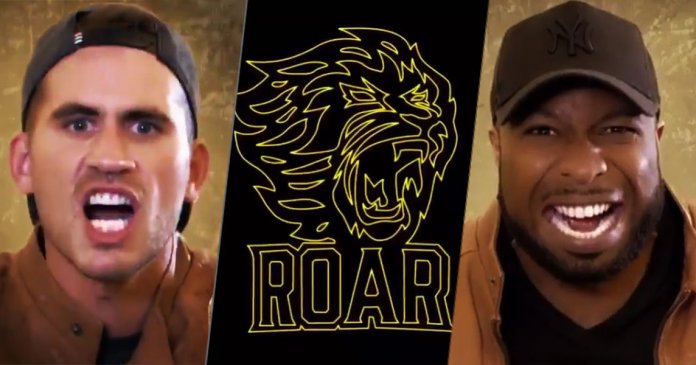 Cricket is one of the most loved sports in Pakistan and passions always run high with all things associated with the game.

Alex Hales, the right-handed opening batsman for Nottinghamshire and the England cricket team, is one the most popular international players.

The chap took it to Twitter to be a part of the ‘Live like a Lion’ challenge and in no time, he became the King of the Throne with over 120k views on his video.

Kieron Pollard, the pride of the West Indies also took the challenge with pure energy and adrenaline pumping through their bodies!

That’s not all, after watching these two majestic lions roar with power, other top players are totally digging the challenge, including Dwayne Bravo, Sunil Narine, Paul Collingwood, Chris Woakes, Luke Wright, Rumman Raees, and several others. 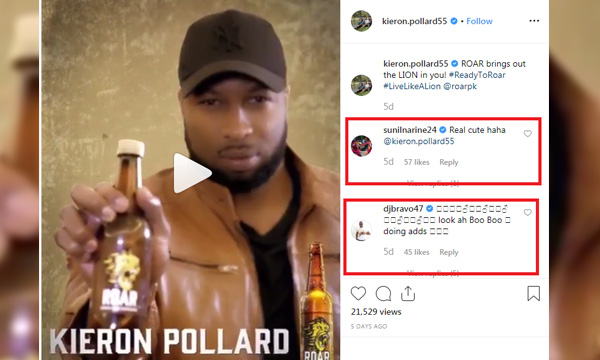 These super cricketers have taken the #LiveLikeALion challenge.

Are you ready to ROAR?

We are… ROARING TOO!