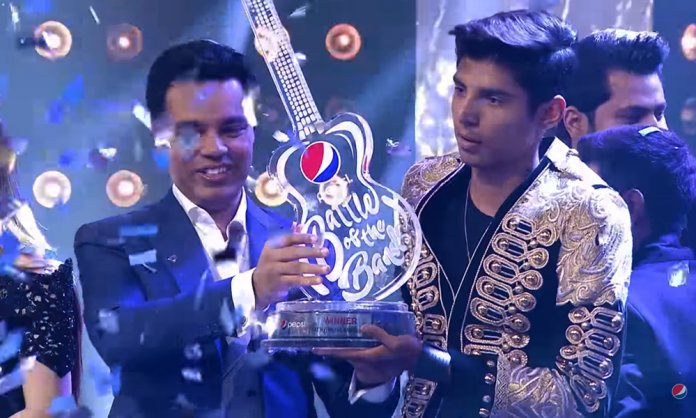 After two exciting months and some intense competition, the journey finally came to an end.

The intensive hard work materialized as the final battle narrowed down to Auj and Aarish, who became the two finalists of Pepsi Battle of the Bands season four.

Following what seemed like an eternity of anticipation, co-host Hina Altaf finally announced the winner of Pepsi Battle of the Bands for season four. 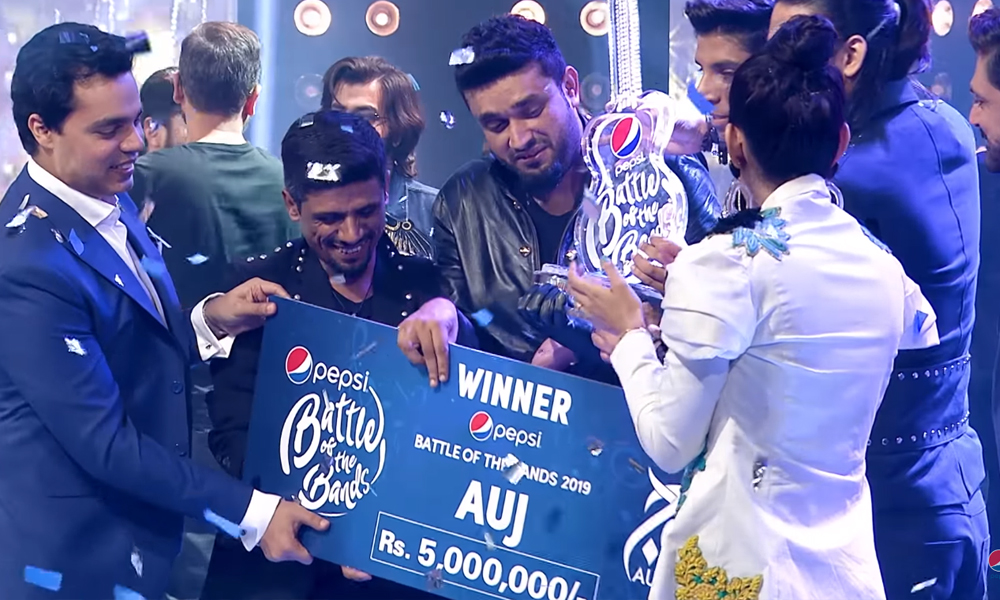 Despite intense competition from Aarish, Auj won the biggest battle and took home the crown, along with Rs50 lacs, an album contract and lifetime royalties of the original songs performed during the course of the season. 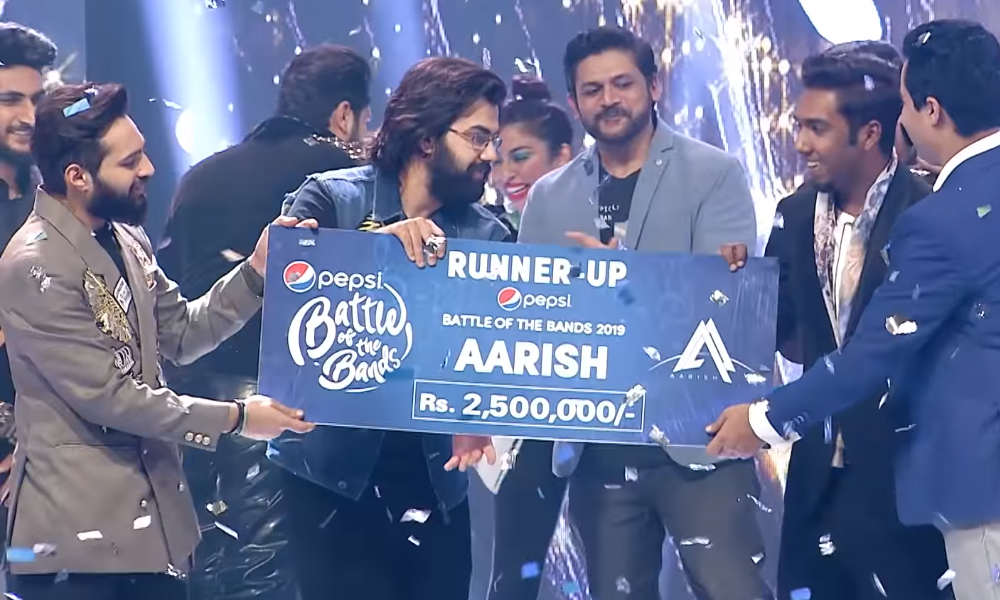 Aarish proved to be no less than winners and a more than worthy opponent for Auj. For their unbelievable journey, effort and talent, they took home Rs25 lacs and an album contract.

Special Performances that Blew the Audience Away!

The episode featured the finalists in the battlefield one last time to entertain the crowd on the grand blue stage. But before the winners were announced, the grand finale held a number of other surprise performances for the audience. 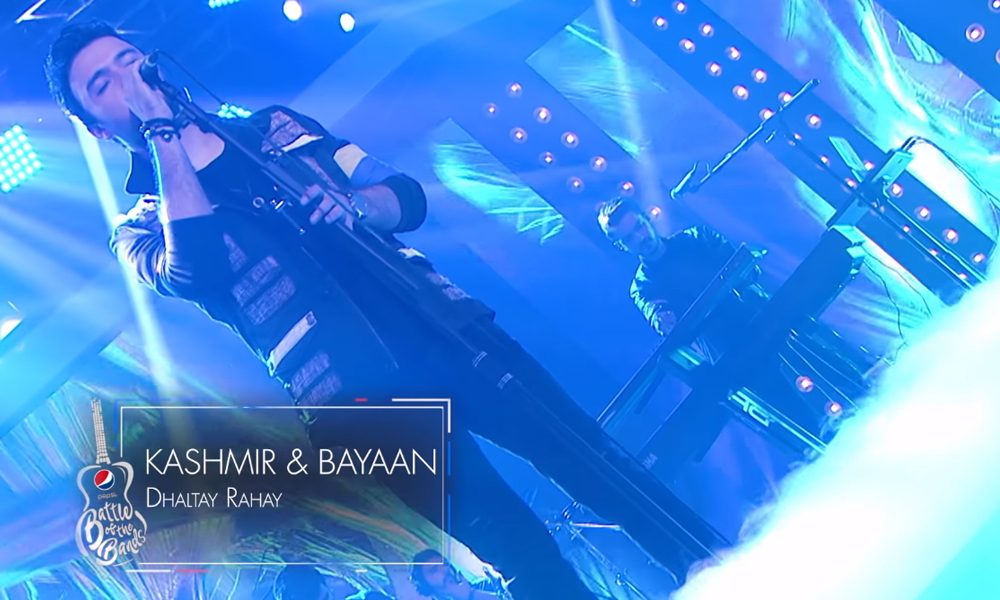 The spectacular performance was followed by another by Shahi Hasan, Qawwal Fareed Ayaz and Abu Muhammad along with Asad Ahmed (Guitars), Imran Akhund (Guitars), Imad Rehman (Keyboards and electronic percussions), Salman Rafiq (Drums and Percussion) and a vocalist/rapper Maria who all performed a song ‘Jaag Musafir’ which fused spoken word, rap, and qawwali. The track was composed by Hasan four years ago. 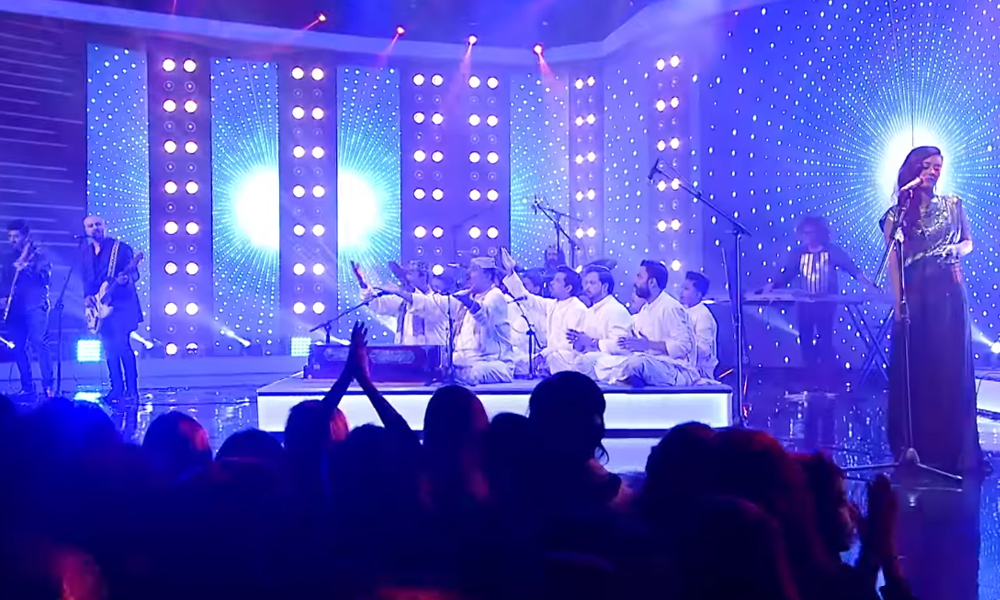 The performance undoubtedly raised the prestige of the stage and was fitting for the season four finale.

Moving forward, the families of Aarish band members were introduced who recounted their childhood stories. The band members also addressed their whole journey that started from Pepsi Battle of the Bands season two. and performed for the last time this season on the stage. 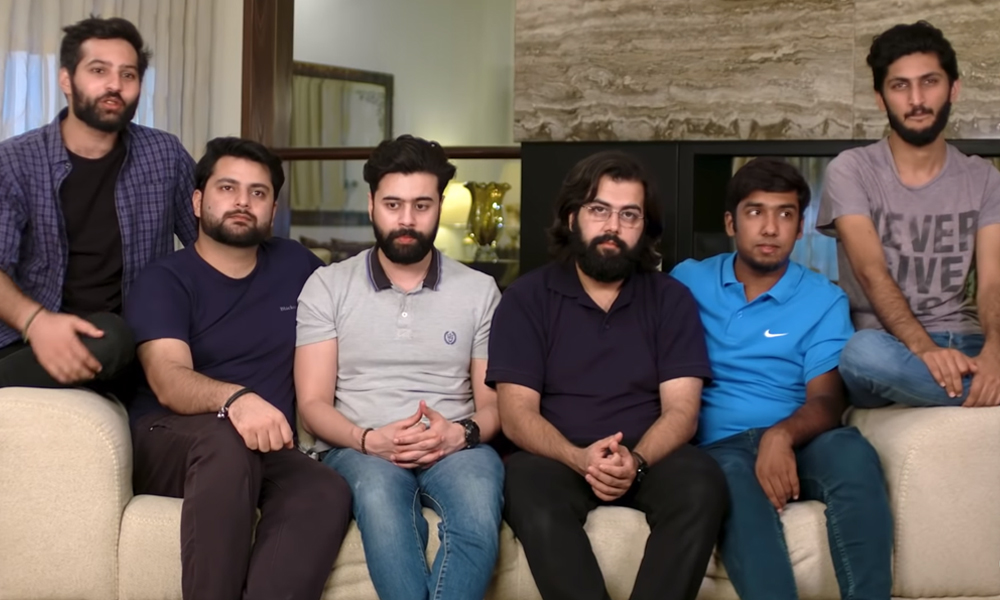 Aarish’s performance on their original number, ‘Pukaar’ earned them their last standing ovation of the season.

After setting a theatrical tradition on Pepsi Battle of the Bands with ‘Mein’ last year, Meesha Shafi returned to follow up on it with a performance of ‘Leela’. 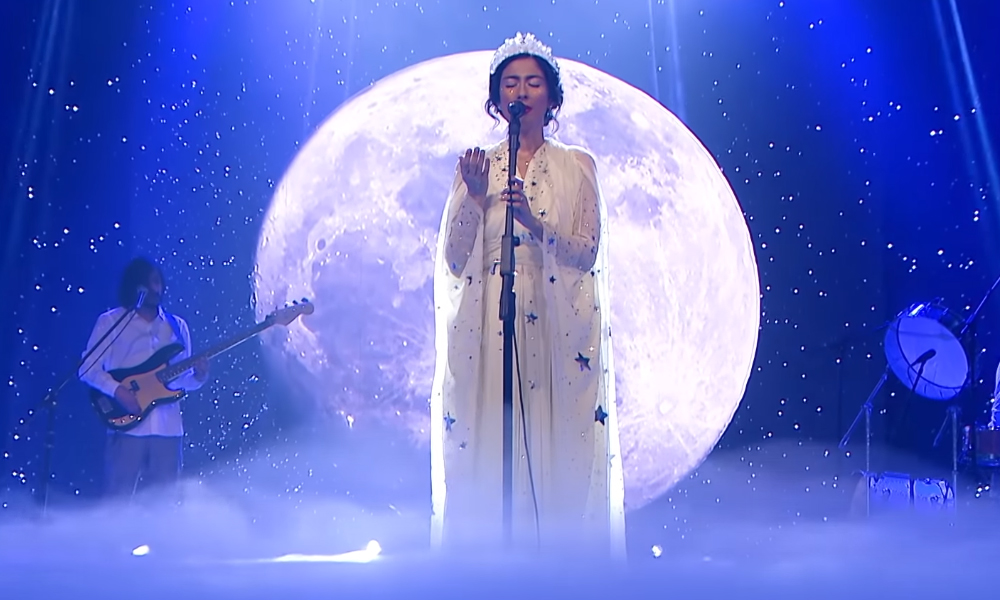 The word ‘Leela’ comes from Sanskrit and the poetry revolves around a conversation between a girl and the moon, explained Meesha. Staying true to the poetic essence of the verses, the performance was as dreamy as it could get. 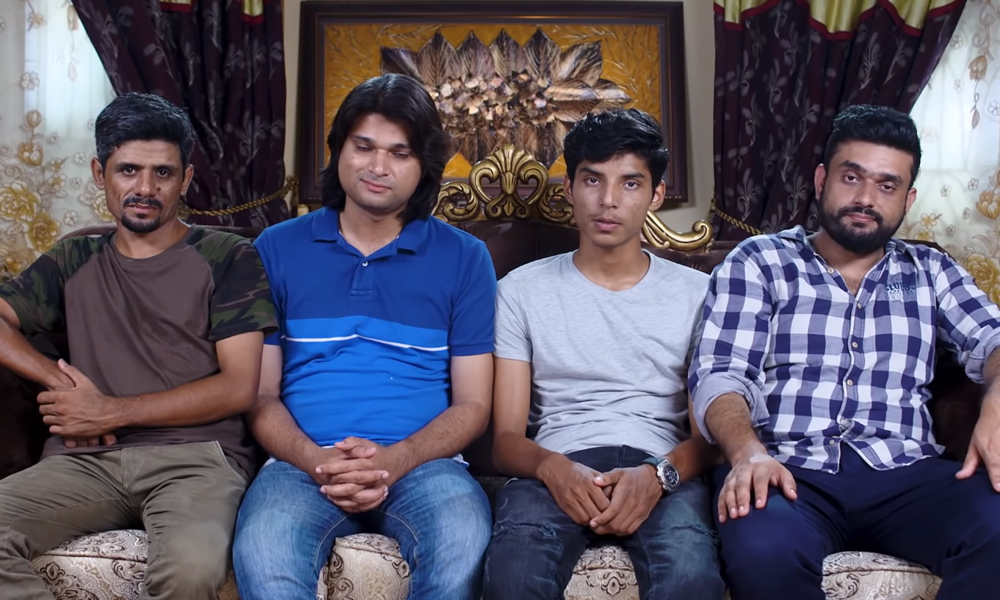 Next up, the family members of the Auj band were introduced to talk about their stories and struggles and the band’s incredible rise. They then performed their original called ‘Aansu’ as the last performance of this season, which too earned them a standing ovation. 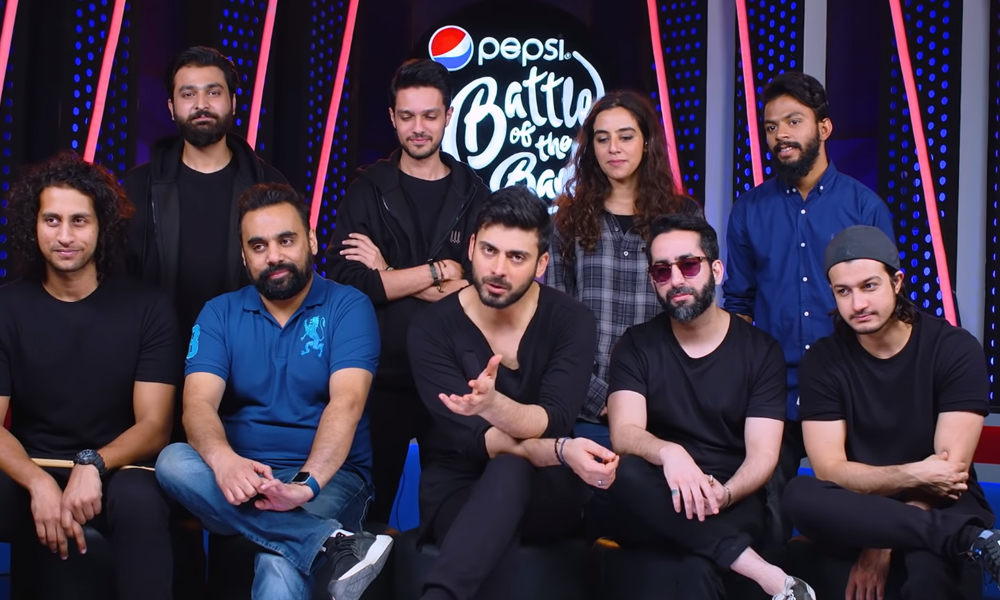 Now, the episode couldn’t be complete with a performance by Fawad Khan, could it? He brought his old EP gang back including Xulfi and together they performed a song called ‘”Jaag Musafir’ which narrated a conversation of an individual and time itself. Perhaps the best way to describe the performance would be ‘timeless’. 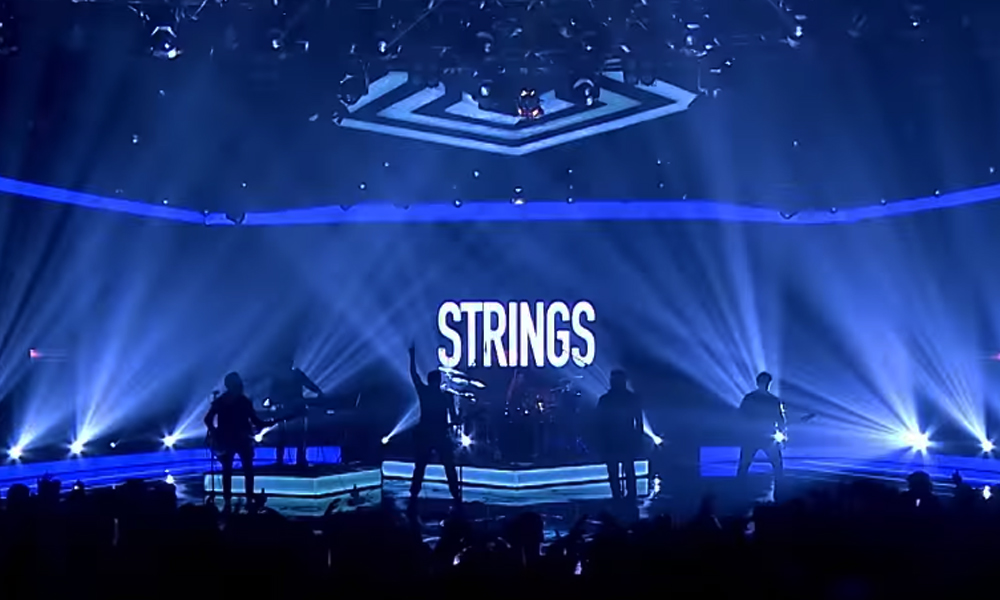 Speaking of timeless, the experts of the industry, Bilal Maqsood and Faisal Kapadia of Strings performed a new original called ‘Hum Aaye’ which was the episode performance of the season. 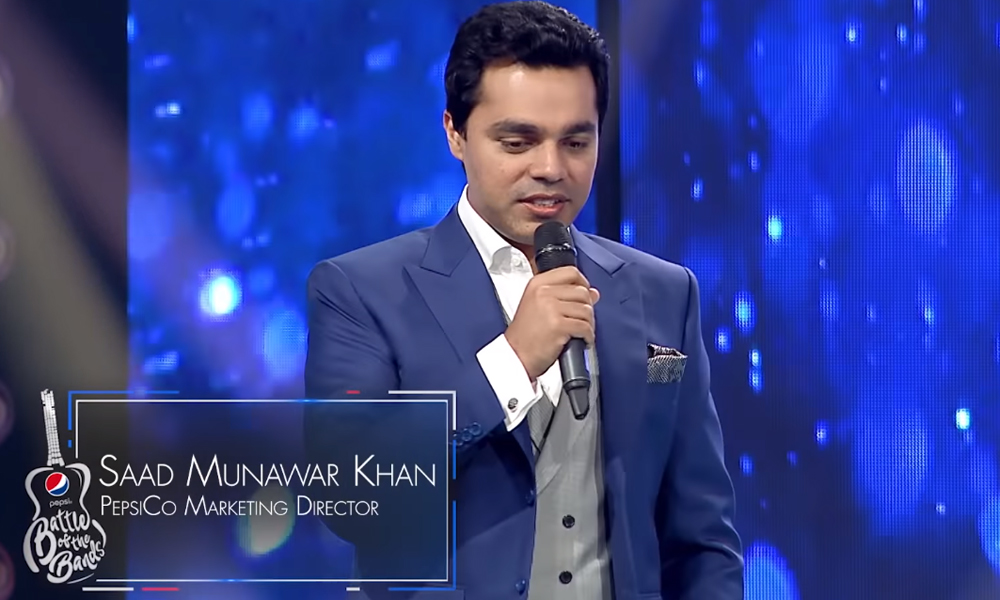 After all the great performances, the hosts called on stage the marketing director of PepsiCo Saad Munawar to share a few words and award the trophy to the winner. He spoke of the need to produce original music in Pakistan and how Pepsi is serving that purpose.

With Auj being crowned the Pepsi Battle of the Bands season four winner, they join a prestigious lineup of previous crown-bearers; Aaroh, Kashmir, and Bayaan.

Here’s to Auj, Aarish, and most importantly, the rise of original music thanks to Pepsi!