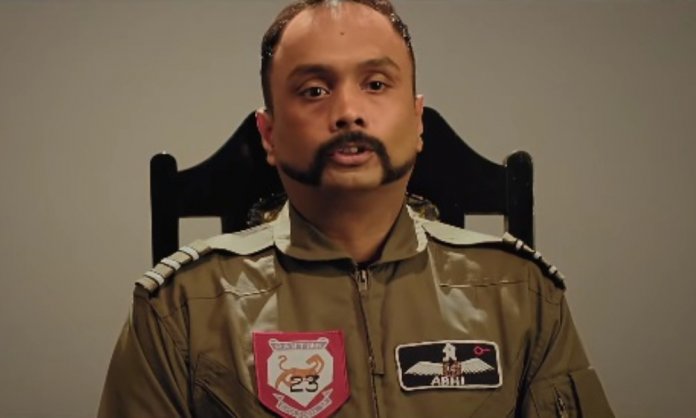 The drama Ehd-e-Wafa has become a super hit amongst the masses! This is isn’t even a joke! Most of the Pakistanis, be it male or female are closely following this amazing drama! We know that all the Ehd-e-Wafa fans are anxiously waiting for the last episode which will be screened in cinemas and well, its trailer is finally out!

If you’re an Ehd-e-Wafa fan you’re absolutely going to love this! So, fans, the wait is over and the trailer of the final episode is officially out to tease you! Let us tell you that we’re literally blown away!

The trailer is so promising!!!

The best part about this trailer and episode is how they’ve perfectly integrated the incident which took place last year on 27th February! The character playing the role of IAF pilot, Abhinandan is absolutely spot on and it’s actually hilarious! Let’s not forget to mention that the dialogues are epic as well! We’re definitely ready for this super-exciting episode now that Abhinandan’s in it! HA!

Wait, did you notice how they chose to release the trailer on 27th of February? Yes, the day went the IAF pilot crash-landed in Pakistan? So smart!

What do you think of this super cool trailer? Let us know in the comments below!