Home Lifestyle Health The secret to a long, heathy life? No smoking, a Mediterranean diet,...
Advertisement 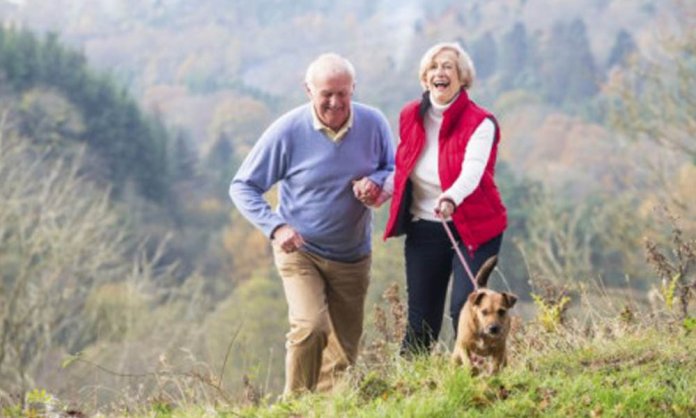 An ongoing Swedish study has revealed some of the key steps that we can all take to age healthier and stay independent for longer, even after the age of 90.

Researchers at Uppsala University have shared some of the findings from their ongoing Uppsala Longitudinal Study of Adult Men (ULSAM), a study that began in 1970 and looks at 2,322 men who were born in the early 1920s.

The latest follow-up found that 276 of the 369 men originally taking part were still living alone and leading an independent life, even though the average age of the participants is now 87.

The researchers say the study reveals important factors for staying healthy as we age, with quitting smoking being one of the most significant.

Participants who have never smoked have double the chance of remaining independent later in life than smokers, the team said, and it is never too late to quit to improve health. However, they also found that despite the health benefits, many participants are reluctant to give up the habit.

“Even at the age of 70, many make the mistake of believing that a changed lifestyle is no longer important,” said Kristin Franzon, specialist doctor and Ph.D. student at the Department of Public Health and Caring Sciences.

“Several cling to smoking as ‘the only fun left’ in their lives. But on this issue our study is only one of many that clearly show how vital it is to give up smoking, and above all that it’s never too late to drop the habit.”

The study also highlighted the importance of a healthy diet, with the team finding a link between enjoying an independent life for longer and following a Mediterranean diet. Many study participants reported following a diet rich in fish, fruit, vegetables, nuts and cereals, and low in meat and dairy products.

“True, our interpretation of the term ‘Mediterranean diet’, including items like potatoes, was relatively generous. So our Nordic diet is probably a perfectly good alternative. Yet our study shows that prospects of an independent old age are almost three times better for men with healthy eating habits,” commented Franzon.

Staying physically active also plays a role in helping us live longer. The researchers added that rather than intense exercise, which they say could actually have a negative effect, maintaining a normal waist size and taking brisk walks as we age are key for retaining bodily functions and a higher quality of life.

“We also see that mild obesity after 70 is in fact healthy, as long as it doesn’t consist simply of abdominal fat — an observation that tends to please many men in upper middle age,” added Franzon. “Overall, our findings may not be revolutionary, but they are important pieces of the jigsaw puzzle for active ageing, which should be of interest to individuals, politicians and health professionals alike.”