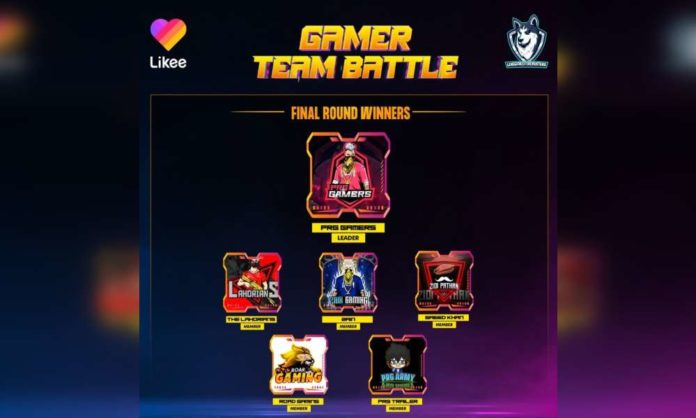 Gaming has become one of the most rapidly expanding industries in modern times. The sector has become larger than the music and movie segments combined especially in the US. However, China continues to be the biggest market for eSports and video games worldwide. Generating revenues of nearly $41 billion in 2020, the Chinese market trumped the US with the latter raking in $37 billion during the same year.

With lockdowns during the COVID-19 pandemic providing the industry with an unprecedented boost, the world is now witnessing the marriage of social media and gaming to expand what is already an exceptionally vibrant field. Streaming platforms and short video-sharing apps are taking center stage in driving a unique mix of entertainment segments that have never been seen before.

To put things into perspective, Facebook gaming witnessed an exceptional 210% growth year on year in 2018 and 2019. At the same time, nearly 9.3 billion hours of eSport streaming was watched on Twitch during the same year. And it’s not just traditional social media platforms where gaming has gained traction but the rising category of short video sharing apps is also witnessing substantial growth in gaming communities.

eSport brands and tournament organizers worldwide have realized the impact that collaborations with short video sharing apps like TikTok, Likee, and Snapchat have on their respective viewership. This has given rise to a trend where diverse partnerships are being witnessed through live streaming or promotional ways like hashtag challenges and in-app exposure opportunities that are beneficial not just to players but brands as well.

Platforms like ByteDance, Tencent, and NetEase have begun working with some of the most renowned gaming brands across the planet. In 2019, Epic Games, the creators of the legendary Fortnite, collaborated with users on a short video-sharing platform to help create a new Emote for the game. Similarly, many gaming leagues and competitions are now taking to short video-sharing apps for enhanced user experiences as well as greater reach.

Besides the benefits for brands and audiences, creators themselves are finding new opportunities for themselves to grow through gaming. A strengthening community worldwide is a testament to this shift. Likee, a leading short video sharing app, for instance, launched the #LikeeGamingZone where creators can meet like-minded individuals while streaming content to a vast number of viewers globally. So far, the community under #LikeeGamingZone has grown to 3000 fans with a viewership of more than 80 million and counting.

Pakistan is no different from the quickly accelerating global trend around gaming. With the introduction of numerous streaming as well as short video-sharing apps focused on providing gaming communities the chance to shine, this segment is expanding rapidly. Likee is one of the most popular short-form video sharing apps in the country these days and the platform recently launched the Gamer Team Battle, Pakistan’s first-ever short video gaming contest. With nearly 4500 videos uploaded by almost 92 participants, the competition has truly caught the attention of the community and its viewers. Viewership numbers stand at more than 1 million and they are rapidly growing each day.

In conclusion, it is safe to say that short video sharing apps are becoming the new hubs not just for various content creators, but gaming as well. With renewed interest from brands, tournament organizers, and creators alike, these apps are expanding horizons for the gaming community as a whole.