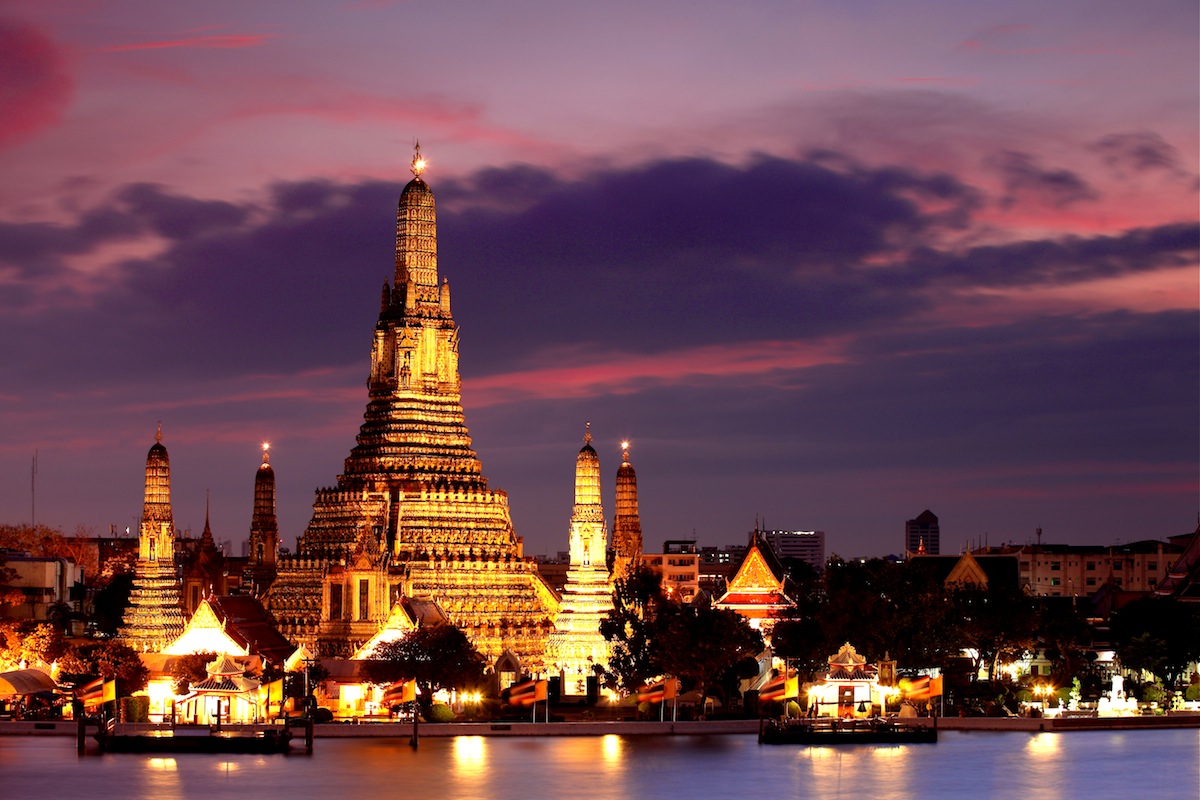 Although it’s already a popular destination in Asia, Thailand looks set to gain even more visitors in the coming years. By 2020, numbers could rise to 47.5 million, compared with 29.9 million in 2015. Here’s a look at some of the best ways to experience the country and its culture before mass tourism makes it too crowded.

Get up close to elephants in the Chiang Mai jungle

There are plenty of ways to get up close to elephants than the typically touristy elephant rides, which don’t offer much in the way of authentic experience and can raise animal welfare issues. While some travelers opt for elephant retreats at the sanctuary in Kanchanaburi, northern Thailand is also a choice destination for elephant experiences, with the Chiang Mai jungle leading the way. Make friends with the monkeys of Lopburi

A few hours’ drive to the north of Bangkok, Lopburi is home to hundreds of monkeys. While taking in the Khmer temples, visitors can experience the antics of the many monkeys that inhabit this so-called Monkey City. Visitors are advised to take care with food and keep anything edible shut away in a bag (or arrange to eat later in the day) to avoid becoming a target for the cheeky simians. In any case, meeting the monkeys is sure to be memorable, with hilarious holiday snaps guaranteed. Step back in time in Sukhothai, go for a bike ride

Sukhothai was the capital of the first kingdom of Siam, which went on to become Thailand. Located 4.5 hours’ drive from Chiang Mai, the town is home to the remains of 21 temples and their surrounding fortifications. These historical relics are an impressive sight, setting the scene for some spectacular photos starring an impressive lineup of Buddha statues. As well as its historical sights, the Sukhothai Historical Park is an especially nice place to visit on two wheels. Bikes can be hired for a few bahts (1 THB = approx. 0.03 USD) and visitors are free to come, go and explore as they please. Relive history on the bridge of River Kwai, Kanchanaburi

Situated to the west of Bangkok, Kanchanaburi is a must for anyone with an interest in history. Visitors flock to the area to snap a picture of the bridge over the river Kwai, which saw several thousand workers killed during its construction. In the Second World War, the Japanese, who occupied the region, decided to build a railway line linking Kanchanaburi to Burma, a route stretching 410km (255 miles). Work on the line, soon nicknamed the “Death Railway,” was scheduled to take five years, but was completed in just 18 months after the occupying Japanese put to work many of their Australian, Dutch and British prisoners of war alongside Asian laborers. The story was immortalized in the Pierre Boulle novel and its famous movie adaptation “The Bridge on the River Kwai.” Like a moment suspended in time, Loy Krathong sees Thailand celebrate the end of the rainy season and pay respect to the goddess of water. It’s held each year on the eve of the full moon in the 12th month of the Thai lunar calendar. People traditionally make little boats from banana leaves which float out onto the water holding candles. Lanterns are also released into the sky. This is a popular, family-focused event where visitors can join in with the rituals and festivities without raising eyebrows among local Thai people. Loy Krathong is celebrated across Thailand, with traditional events often accompanied by shows, festivities and meals. Sukhothai is a particularly popular destination for the festival, with a light and sound show organized in the Historical Park. Kick back and relax on the island of Koh Tao

No trip to Thailand would be complete without visiting one of its paradise islands. And there are islands to suit all kinds of visitors with very different interests. But, if there’s only time to fit in one, then Koh Tao could be just the ticket. Situated in the Gulf of Thailand, this “Turtle Island” is a true haven of calm and relaxation, far from the crowds of tourists heading to the likes of Koh Phi Phi and Koh Pha Ngan for Full Moon Parties. Koh Tao is a paradise for divers and snorkelers.