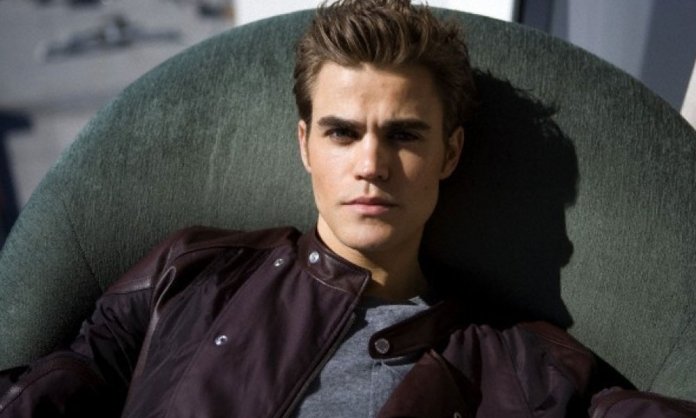 he writer behind “Scream” and “The Vampire Diaries” is back with October’s psychological thriller, “Tell Me a Story”, transplanting traditional folk tales into a modern New York City.

The Three Little Pigs, Little Red Riding Hood, Hansel and Gretel and Jack and the Beanstalk have been turned from children’s stories into not-for-children psychological thrillers for October 2018’s ten-episode series “Tell Me a Story.”

Commissioning network CBS unveiled a debut trailer at the Television Critics Association press tour, showing how its cast and crew are tackling the slate of fairy stories.

Several cast members have previous experience with Kevin Williamson’s earlier series “The Vampire Diaries”, (Chris Brochu, Paul Wesley) or with fairy-tale adaptations such as “Into the Woods” (Billy Magnussen) or “Once Upon a Time” (Dania Ramirez).

Williamson himself came to “Tell Me a Story” having created the “Scream” franchise, as well as “The Vampire Diaries”, “The Following” and “Stalker” for TV.

He was also responsible for the six-season teen drama “Dawsons Creek”.