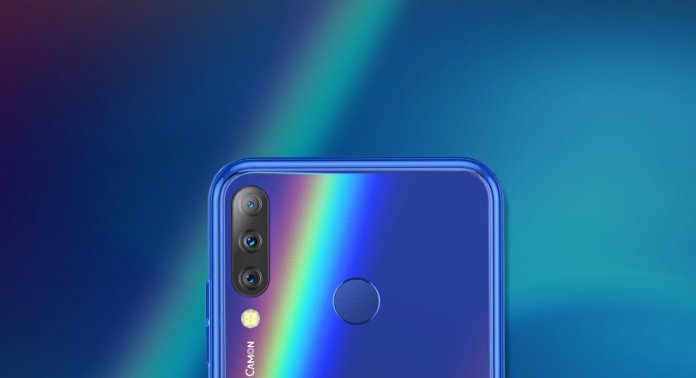 Tecno Mobile, an emerging mobile company, has recently launched Camon i4 in Pakistan. The company’s marketing created serious hype for the phone by using the local newspapers.

Tecno gradually revealed the phone by launching different aspects in the newspapers one by one. Four advertisements were featured in the local newspapers consisting of one teaser which confirmed the phone’s name as Camon i4. 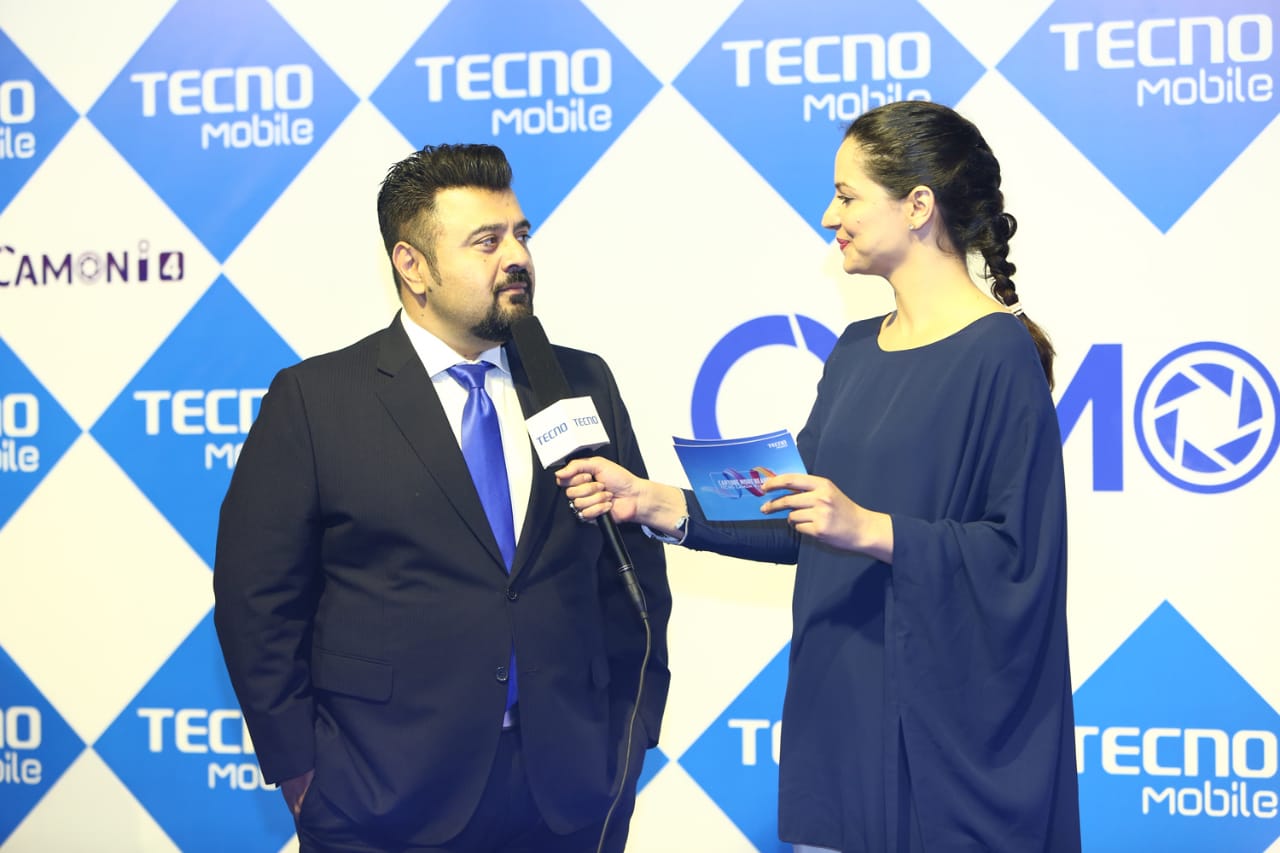 On the second day, the Dot Notch display was focused in the advertisement that holds the selfie camera along with proximity and light sensors. Dot-notch is the latest trend in the market and allows for more screen space to the user.

The third day featured the Triple Rear AI Cameras, teasing that the upcoming phone will have triple cameras and finally right after the launch event, the specifications and price of the phone were revealed. 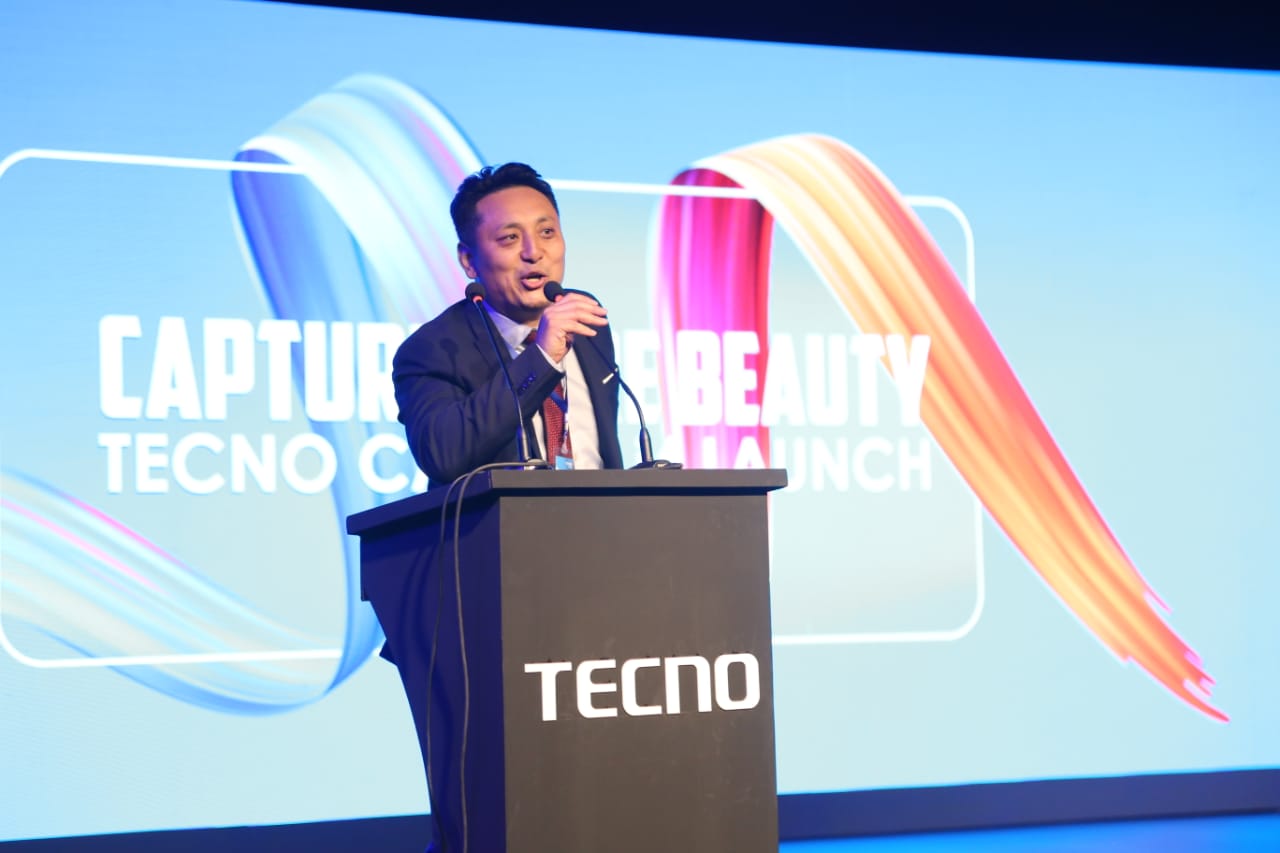 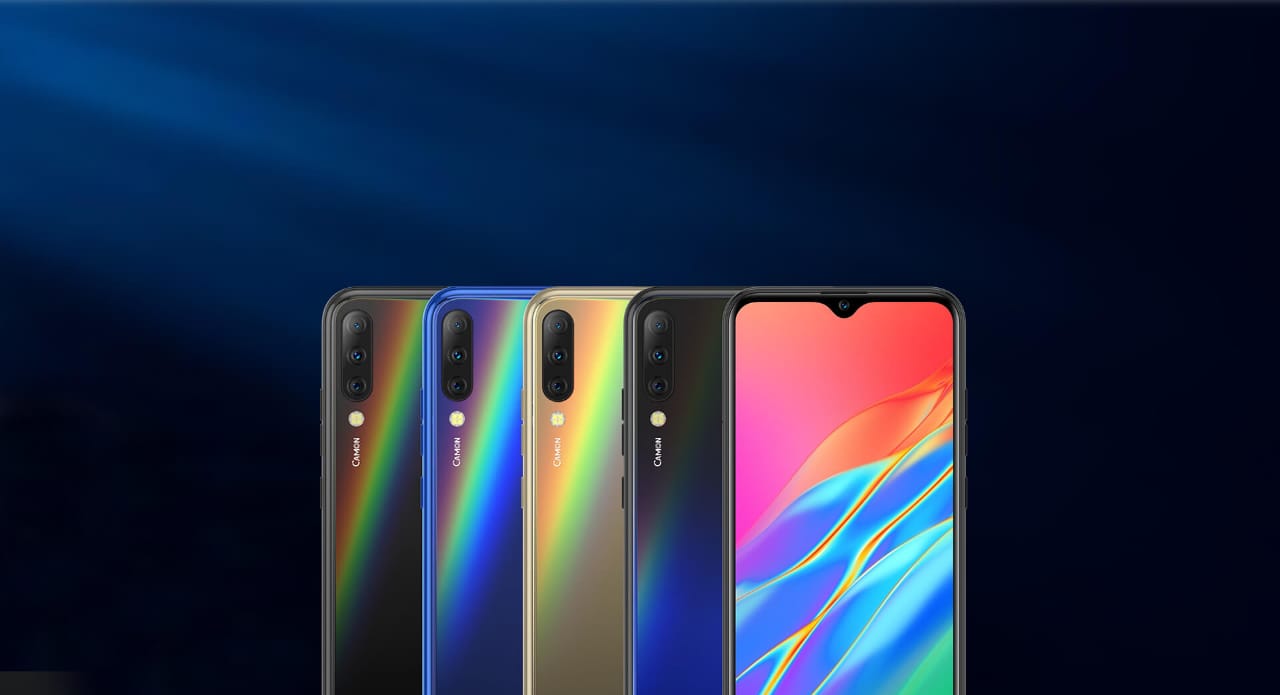 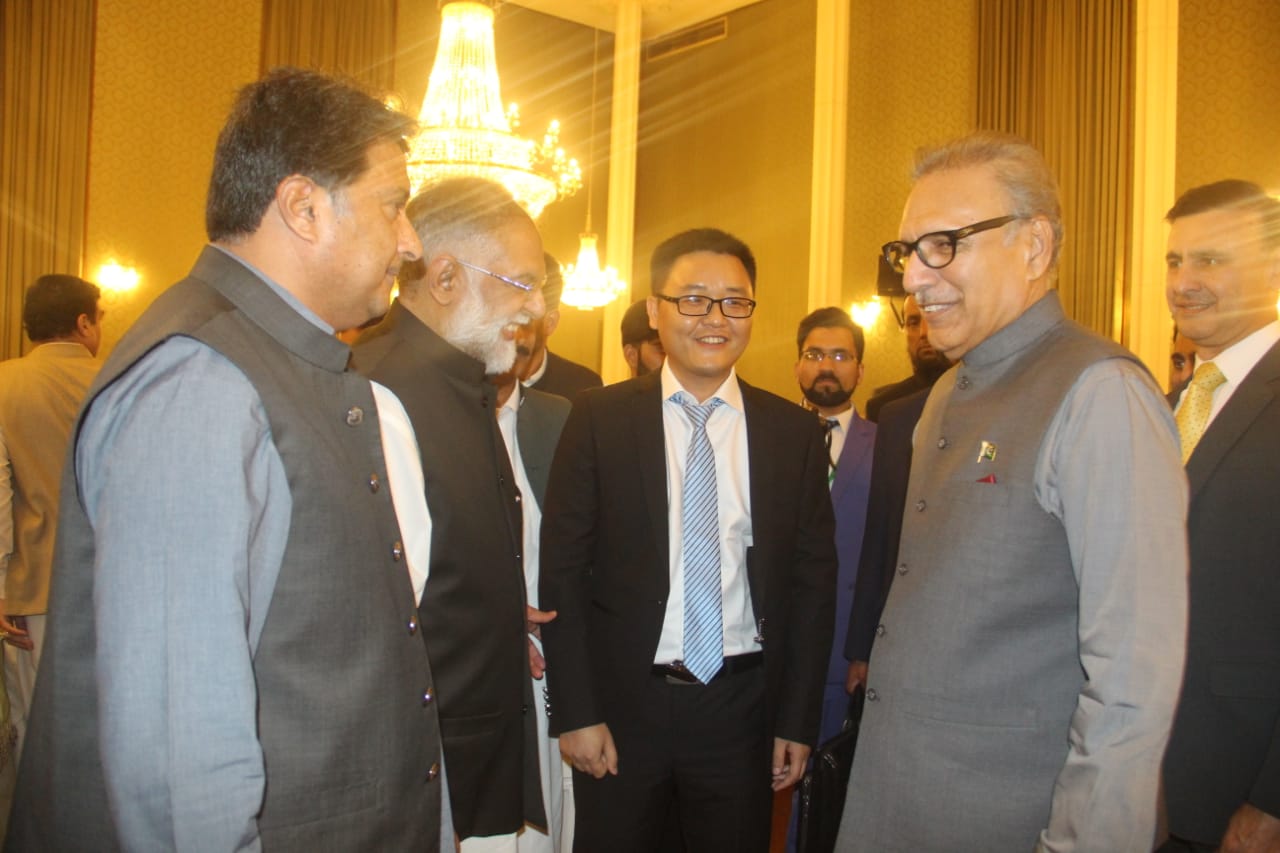 The entire process of the launch was very appealing because Tecno created a lot of hype and suspense before its phone was launched. Initially, the phone was being rumored to launch after collaboration with an RJ and the people who pre-booked their phone were also invited to the launch event as well followed with a creative campaign in the local newspapers.

Furthermore, the launch event of Camon i4 took place and it was hosted by none other than the most humorous public figures, Cybil Chauhdary and Ahmed Ali Butt. This event was also attended by numerous celebrities and also featured some remarkable words from the directors and managers of Tecno Mobile.

Camon i4 stands out with the product slogan of “Capture More Beauty” supported by the triple camera, which is with a 6.2-inch dot-notch display. The best part is the reasonable price of just Rs.21, 499.

Tecno has given a proper introduction to the Camon i4 and this shows how much of their creativity exists in their ideas and should be expected in the mobile segment too.