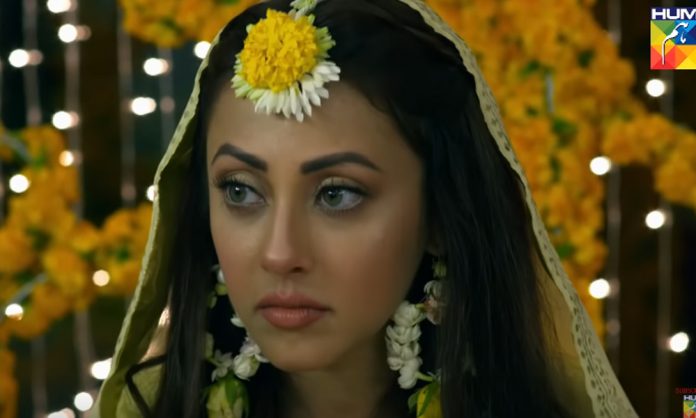 The drama will be singer-turned-actor Haroon Shahid’s debut on TV and we are hoping that he will be able to impress the audience just like he did in last year’s Verna.

This upcoming drama will be aired on HUM TV which has been penned down by Samira Fazal and is directed by Ilyas Kashmiri.

The names of other cast members have not been revealed.

The drama is produced under the banner of Momina Duraid Productions.

BTS of this upcoming drama is doing all rounds on social media.

The teaser of this upcoming drama has been revealed earlier this week. Watch it below.

What are your views on the drama? Let us know in the comments section below.