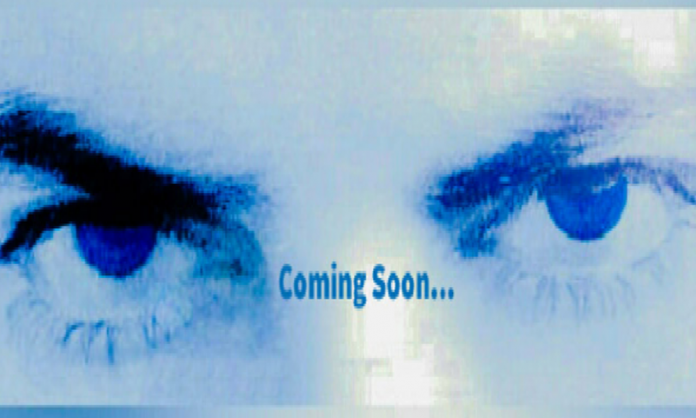 Yes, he’s back with a bang! The world-renowned and famous singer Mr. Taher Shah announces his return with another masterpiece song video, which will soon be released 3rd April 2020! Previously, the song was supposed to be released on 14th March. Moreover, if you haven’t listened to his songs or watched his videos, you haven’t lived yet!

Mr. Taher Shah’s songs have gone viral worldwide and he has gained recognition in no time! His viral songs have truly made him a legend!

Check out the songs below!

The creator of the above-mentioned famous works has said about the upcoming new video song ‘First Look’ that will be a new gift for his worldwide admirers.

Sharing the teaser of his upcoming song on the perfect day, Valentine’s Day, Mr. Shah sure proved he knows how to tease his fans!

Well, we can’t for what’s coming at us!

For latest news and updates, stay tuned to Brandsynario!