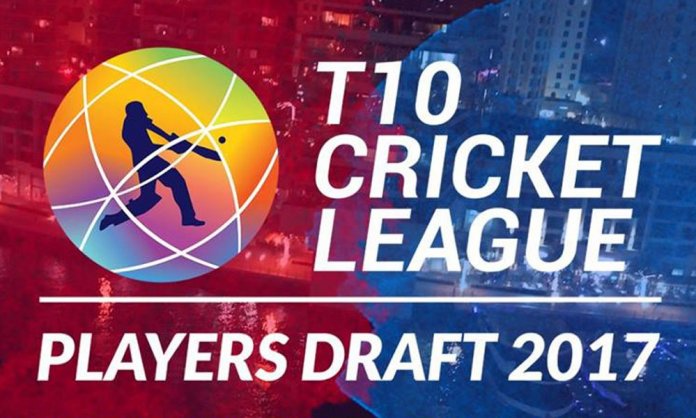 Cricket has made a mark in history, and Pakistan is a proud contributor towards it! For the first time in the history of sports, cricketers will now play a league which consists of just 10 overs and will a 90-minute display of passion, eagerness and strong will.

T10 Cricket League will consist of 6 teams, each with a mixture of international players. The draft was held in Lotus Yacht, Dubai, UAE, which is the venue for the league and its home-ground.

The following are the 6 teams in T10: 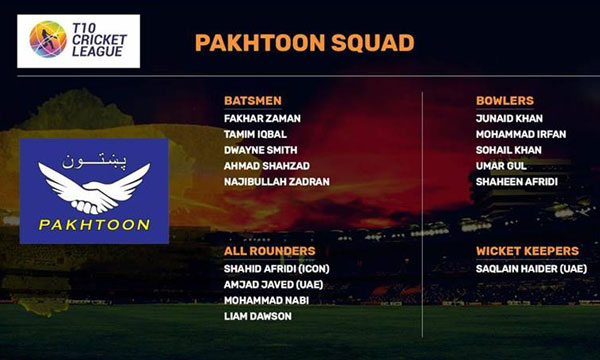 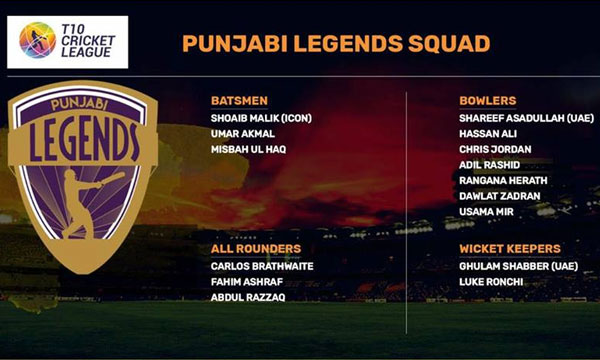 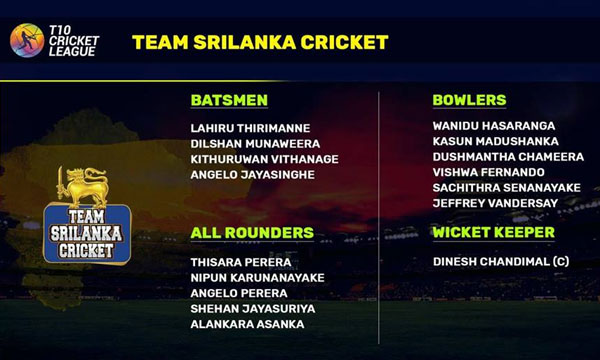 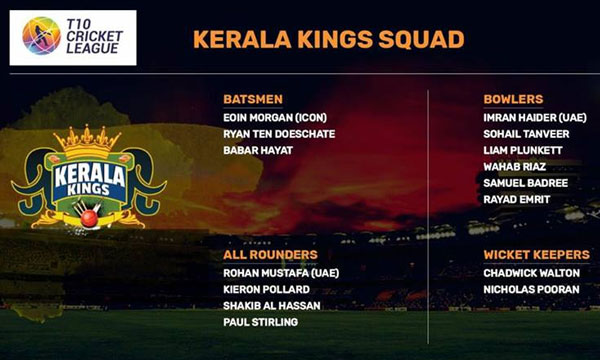 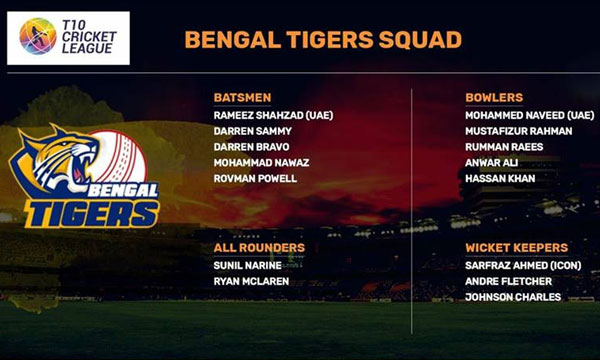 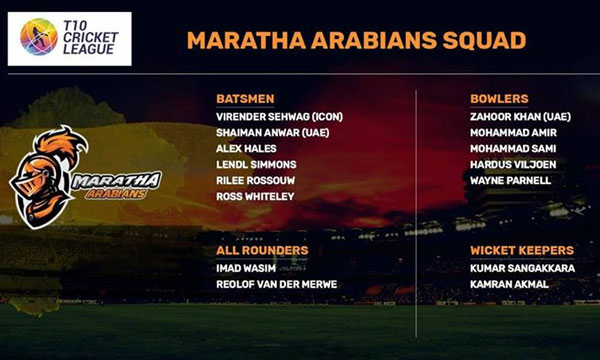 The following have been revealed to be the captain of their respective teams: