Syra Yousuf is categorized as one of the most beautiful Pakistani celebrities. The innocence on her face just makes people swoon with love. This could probably be the reason why Sadaf Kanwal was trolled even more, as Syra’s fans believed her to be the home wrecker.

Syra remained strong throughout and did not discuss her private life at all. She just continued presenting amazing work. The best one during that time that made people turn their heads was her photoshoot with Sheheryar Munawar.

While people shower love at one instant, it takes an instant for people to shift stance. And this became evident during the recent incident even more. The actress who was on the receiving end of love suddenly started getting bashed. This was after one of her sisters, Palwasha Yousuf, who owns a salon, posted a picture of Syra getting her makeup done there.

In that picture, the real skin of Syra was very much visible underneath the makeup, with all the bumps and pores.

Hate on her skin

The hate started rolling in. People started saying that maybe something happened to her skin because otherwise, it seems so clear. It was sad because if that’s what they considered a beauty, they were calling her not beautiful anymore.

We need to realize that it is our imperfections that differentiate us from others. So if you cannot accept someone’s flaws, then do you really appreciate them? 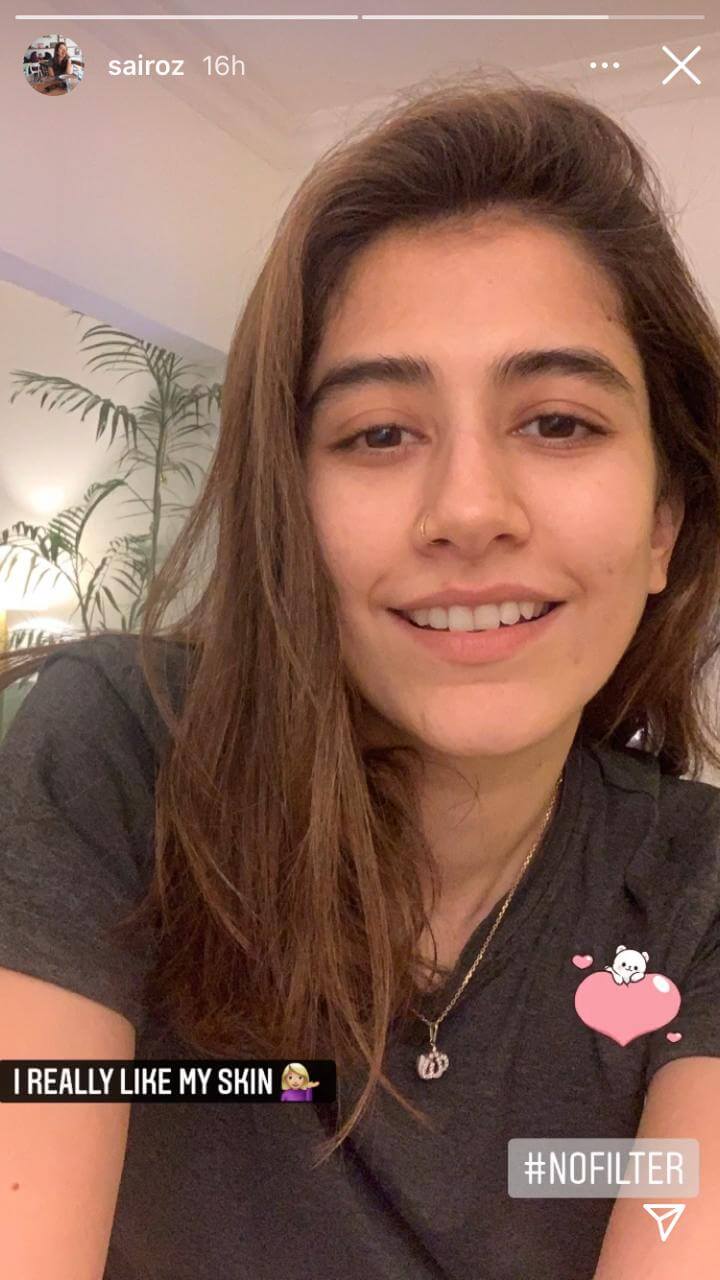 Unfazed by this hate, Syra responds with a story on her Instagram; A picture with no makeup or filter, and adds the caption, ‘I really like my skin.’