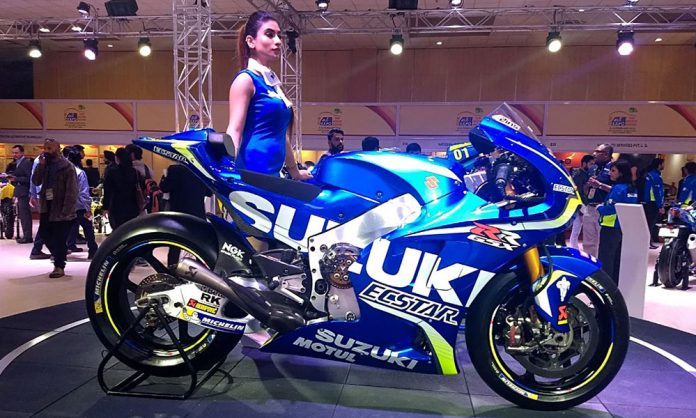 Suzuki Pakistan not only increased the price of their vehicles for the fourth time in 2018, they also did the same for their bikes as well!

The new prices are as following;

Suzuki Pakistan Raises Prices for the Fourth Time in 2018!

It can be assumed that Honda and other manufacturers will also increase the prices on their bikes and other vehicles as well. 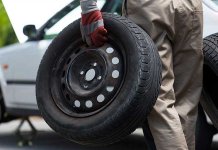