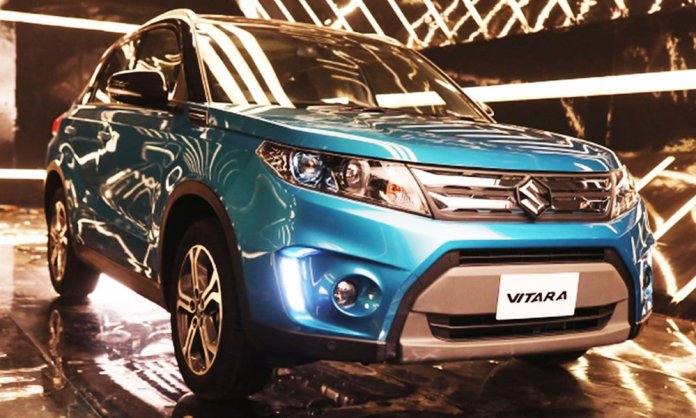 Pakistan Automotive Manufacturers Association (PAMA) has released a report on figures of sales conducted throughout 2017.

Unfortunately for other manufacturers, their performance was not so impressive! 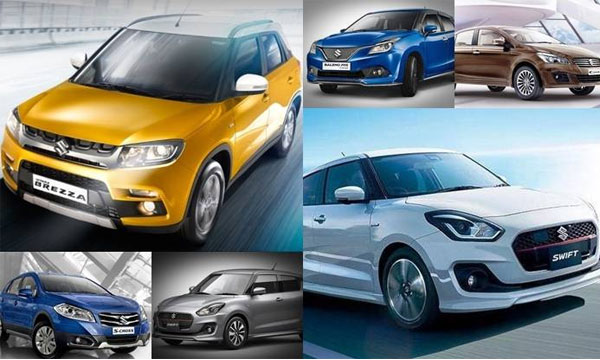 According to the report, these are the following figures;