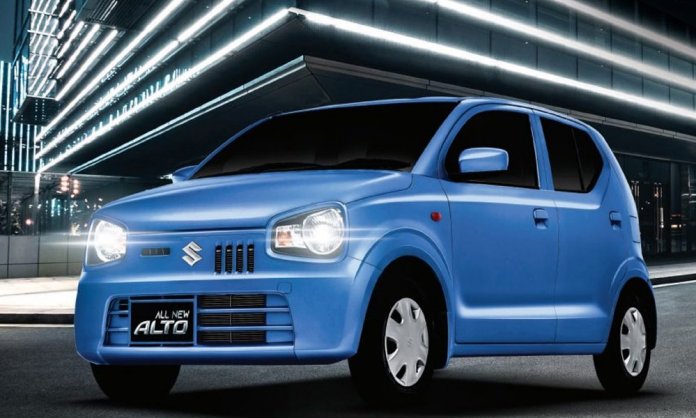 The local automotive industry in Pakistan has been suffering for quite some time. However, the fiscal year of 2019-20 has turned out even worse in numbers.

Nonetheless, only one car managed to gain success despite the slump, none other than the 600cc Suzuki Alto.

Despite the fact that Pak Suzuki had increased the Alto’s price thrice in 6 months, sales hint otherwise, 23,658 units of Suzuki Alto were sold in the first 6 months of current fiscal year.