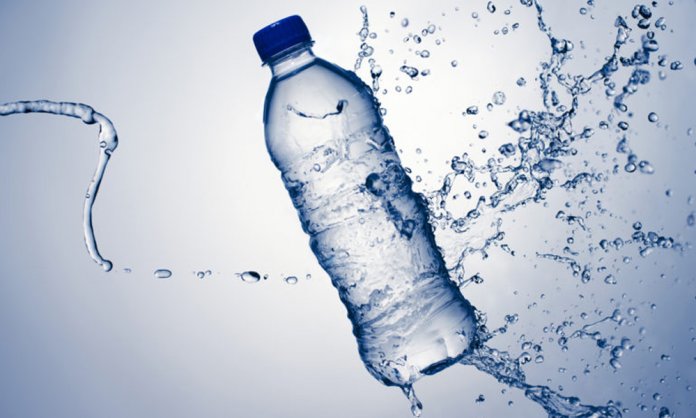 The Chief Justice of Pakistan (CJP) Mian Saqib Nisar issued the order after presiding over a three-member bench for the hearing of the distribution of ‘clean and safe’ water case.

The counsel for the mineral water company under inquiry stated that the water being provided to the public is pure and totally safe for drinking.

However, CJP commented that no influential lawyer will be able to change the verdict of the court.

“Companies should have the consciousness to provide clean water, we have to care for the people and the children.”

Consequently, the court has banned 24 companies from the distribution of water until further notice.

Last week, bottled water from three companies have failed to meet the quality standards required. It comes as a shock as some renowned drinking water brands are on the list too!

A survey was conducted in Lahore and collected samples from across the city which were then sent to Pakistan Council of Scientific and Industrial Research for testing. 14 Samples were collected in total.

Samples from the Water and Sanitation Agency have also been collected, it was also reported that various samples were taken from private and government hospitals too. The results have not been received as yet.

The 14 Companies Included In Testing Were:

Out of the 14 ‘mineral water’ brands that were tested only 11 passed as being ‘Plain or Safe Water’. However, none of these were passed as ‘Mineral Water’.