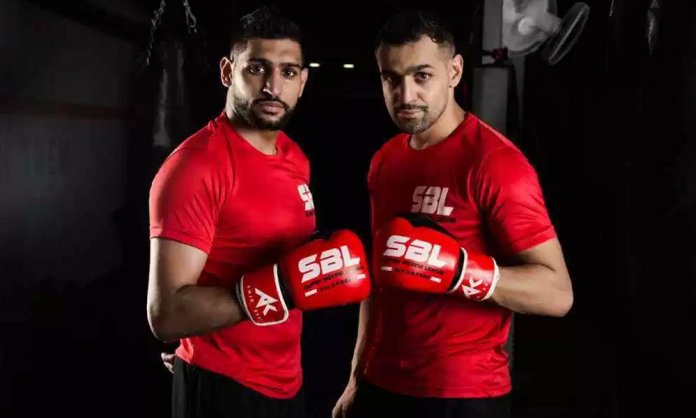 Boxing champion Amir Khan has just brought Super Boxing League (SBL) to Pakistan! The boxer-cum-entrepreneur is the Chairman of SBL which will be a platform to 8 franchises.

On the other hand, Salman Iqbal, the proud owner of Pakistan Super League franchise, Karachi Kings is the Co-Chairman of SBL.

“I’m bringing Super Boxing League [to Pakistan] this year and it will show the next generation of boxers,” – AMir Khan

With the tagline, ‘Hit Harder’ Bill and Amir have now brought the competition across the border to a huge fan-base!

“It’s going to be a month-long tournament; it will be really amazing and I’m looking forward to watching the talent of Pakistan. This is going to be big time. I really believe we have a huge amount of talent but no one has ever pointed it. Hopefully, 2018 is going to be a big year for Pakistani boxing.” Said Khan.

The franchises are as following;

The franchises will be broken into two groups ‘A’ and ‘B’ consisting of four teams each.

(All the matches are played between the respective teams of the allotted groups only, i.e., Group A teams do not compete against teams of Group B. Two Semi Final Matches are played and a match for the third and fourth place).

Boxing like other Combat Sports is an individual (Boxer) based sport.

However, Boxing in a team format is going to be introduced in the Super Boxing League where there will be Six Boxers in a team and the way a Boxer wins the bout gets his team a score under Point Scoring System.

The team with maximum score wins. This concept is going to grow the fan following of the Boxing Team instead of an Individual and as a result, will help in capturing the market. 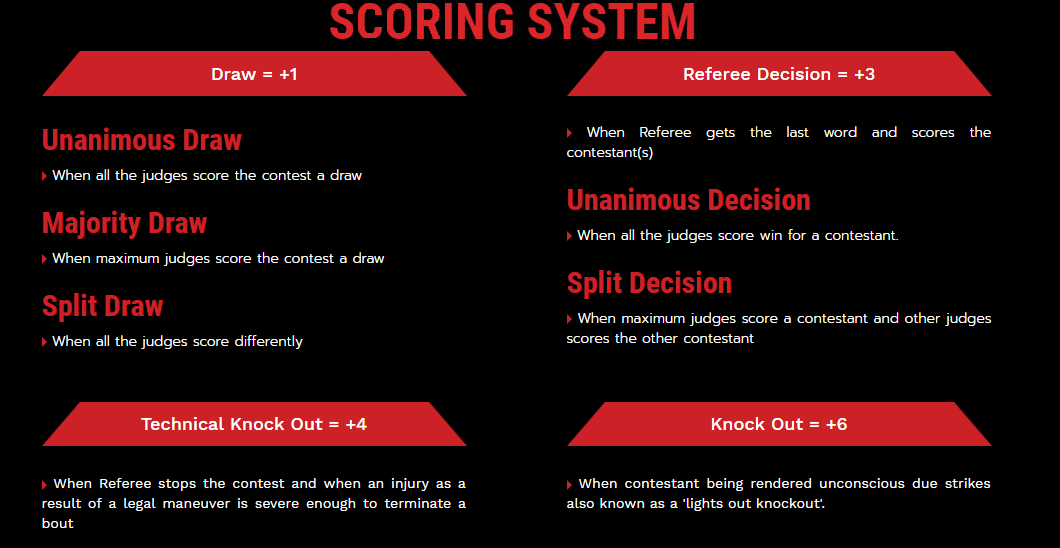