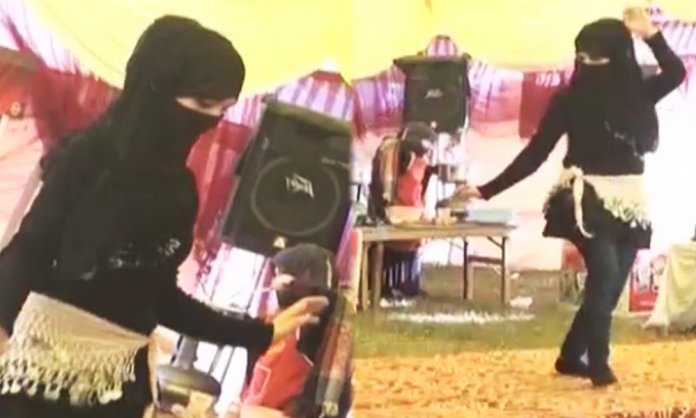 A recent video of a university student from Peshawar has been making the rounds on social media. People are baffled at the fact that belly dancing would be promoted in an educational institute and that too in Peshawar where such an act is culturally not acceptable.

It was the first time such a dance was performed on stage in a university in Peshawar. The belly dance was lauded by the students present at the function and one also mentioned it was “highly motivating for them to see such improvements”. The two-day women event was a Talent-expo at Shaheed Benazir Bhutto Women University (SBBWU).

Students from 15 colleges and universities took part in the talent festival. There were speech and modeling contests and traditional dance performances too. While some enjoyed the show, others have raised concerns over the ‘belly dance’ by a student.

However, the act has been named ‘vulgar’ and ‘provocative’ over social media. Here’s what people have mentioned: 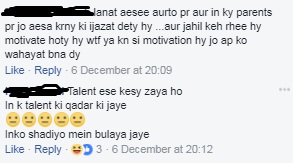 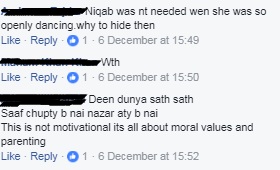 Instead of following up on the real problems of our society, a mere dance by a student became the talk of the town and people could not stop criticising it.

After the massive backlash, there were just a handful of people who believed in the philosophy of ‘Live and let live’.

Samaa News covered the event and the video went viral on Facebook. Watch the Video below:

What are your thoughts on the event? Let us know in the comments below.