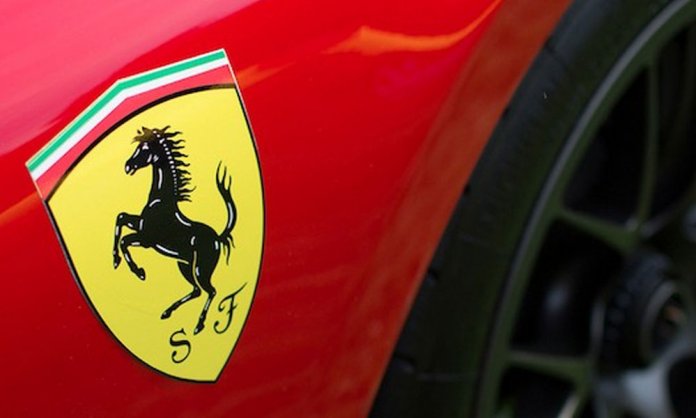 Steve McQueen’s descendants are suing Ferrari for marketing autos around the image of the iconic actor without compensating the family.

The Italian sports car company profited unfairly from the actor’s legacy in 2017 when it sold “The McQueen,” a limited-edition model in connection with the 70th anniversary of Ferrari-branded cars, said the lawsuit, which was filed this week in a California state court.

Ferrari’s vehicle “creates the false perception that the car has been authorized by the family and that its design and details make it an authentic ‘McQueen’ car, deserving of the price premium and value that accrues to licensed and authentic McQueen cars and products,” said the complaint, which was filed in Superior Court in Los Angeles.

After lawyers representing the McQueens complained, Ferrari renamed the model “The Actor” but continued to employ McQueen’s likeness on its website and in marketing material, the suit said.

McQueen, who was famous for doing many of his own stunts, died in 1980.

The suit was filed by the actor’s son, Chadwick McQueen, and the estate of the actor’s daughter, Terry McQueen, on behalf of granddaughter Molly McQueen. The two parties are the co-owners of Steve McQueen’s right of publicity and trademark rights.

The McQueen family has worked closely with automakers and motorcycle companies on vehicles that invoke the legacy of McQueen, whose “‘anti-hero persona made him a top box-office draw of the counter-cultural 1960s and 1970s and engendered his nickname ‘The King of Cool,'” said the complaint.

The family worked with Ford on a new Mustang that paid homage to the car driven by Steve McQueen in the 1968 movie “Bullitt.” Molly McQueen drove out in the original car during Ford’s launch event at the 2018 Detroit auto show in January.

The family’s suit seeks an injunction against Ferrari’s McQueen marketing, an award of all profits gained from the “infringing acts,” financial damages and “the destruction of all marketing, advertising, or promotional materials depicting Steve McQueen’s name, photograph or likeness.”