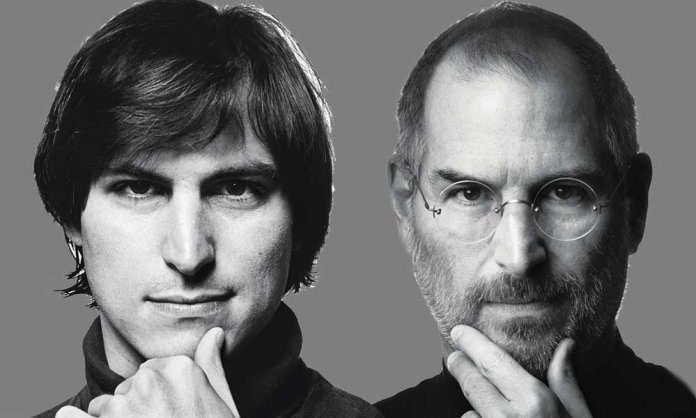 Steve Jobs is one of the most iconic names in the history of technology and the world.

Recently, a picture of a man has been circulating on social media. His resemblance to the tech genius is just uncanny!

Netizens are going crazy over the thought that there is a man in Pakistan who is Steve’s lookalike!

Netizens with an extra funny bone also took it to Twitter to enjoy the moment!

Steve Jobs came back to earth to save @Apple

The photo’s original origins are actually unknown. It was posted on Reddit as a joke.

However, it started to circulate in no time and soon people started to assume that the man is Paksitani!

Theories have started to pour in as to solve who is this man and about his whereabouts.

Steve Jobs hiding in Egypt after faking his death from pics

Do you also think that this man looks like Steve?