Home Business Startup Funding Down To $350m – What’s Next?
Advertisement 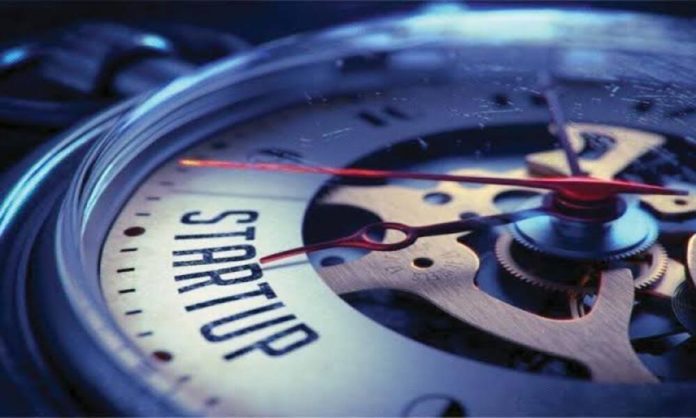 Startups have been a center for growth and economic development for the past few decades. A new startup brings an opportunity to fill a void in the market while generating revenue and potential sources of income. Pakistan’s startup industry has been a major source of attracting potential investors with innovative business models as in Pakistan the startup funding hit $350 million by November 2022.

However, the current political turmoil and the economic downfall have led to a decline in potential investors backing out from signing deals.

“Pakistan may be going through a paradox, experiencing the best and worst of times,” said Hassan Mumel, an official of a growing fintech operator, ABHI. “With utmost certainty, we can say that this country is full of opportunities with many gaps to fill, where small startups are solving big problems in various sectors, from agriculture to finance and beyond.”

“To all new founders, tread carefully in the coming months, solving what you solve best, staying true to your vision and mission, and making wise decisions to not just survive, but thrive in and out of Pakistan,” Mumel warned.

“Everybody has resorted to a just “wait and watch” policy about Pakistan’s macroeconomic situation,” he added.

According to Syed Azfar Hussain, Project Director of the National Incubation Program in Hyderabad,

“Pakistan is an attractive economy for foreign, and local, investors who have continued to explore its potential through funding in startups in multiple sectors.”

“However, the expected inflows of funds from various Venture Capitalists (VCs) remained slow in the second half of 2022 due to the economy slowing down globally and the clamor witnessed in the domestic political circle – which is likely to continue in the next year too.”

“Startup founders should work consistently on innovation, maintaining the quality of their service by adopting technology and good business practices to remain viable and sustainable in the local market. To attract funds from foreign investors and VCs, startups should develop business models based on scalability, and their models should be replicated and expanded to more countries other than Pakistan.” He further added.

The overall funds received by startups in Pakistan stood at $284.8 million by the end of the first half of 2022. However, the value of the investments surged to $328 million in the second quarter. Whereas, it now stands at $345 million with the last month still to go.

The original article was posted by The Express Tribune.