Home Pakistan Sri Lanka Tour of Pakistan 2019 Likely to be Called Off!
Advertisement 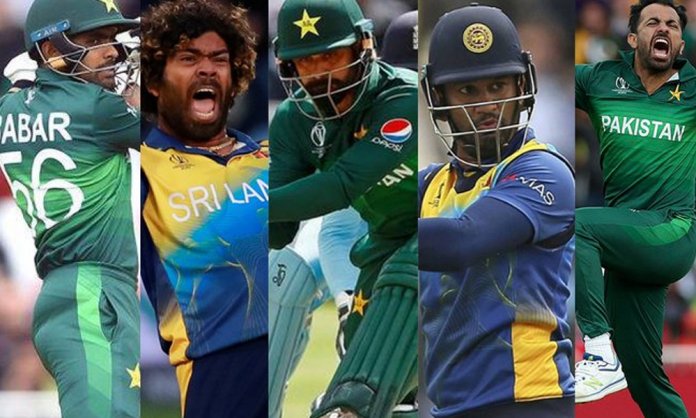 22nd August Update: Sri Lanka will likely NOT be coming to Pakistan to play the Test series that was originally scheduled for in October 2019.

Sri Lanka Cricket (SLC) is not keen on playing Test cricket in Pakistan in the near future according to current details. However, the board is looking forward to a possible three-match ODI series.

Sri Lanka will not play Test Cricket in Pakistan, We are planning to play 3 ODIs in Pakistan –Sri Lanka Sports Minister

Sri Lanka will not play Test Cricket in Pakistan, We are planning to play 3 ODIs in Pakistan – Sports Minister @fernandoharin

Pakistan Cricket Board (PCB) is in talks with the cricket board to make progress. International cricket ceased in Pakistan after an unexpected attack on Sri Lanka’s cricket team back in 2009.

Pakistan Super League matches have also been held in the country in 2017, 2018 and 2019 which turned out to be successful.

Delegations had visited Pakistan to view the security preparations for a possible tour. According to speculations, the Sri Lanka Cricket Board is awaiting a final green signal from their government to finalize all details.

Once the government gives the go-ahead, the board will then decide whether or not a Test series can be hosted by Pakistan.

The decision is likely to be announced by the end of this week. Meanwhile, Pakistan Cricket Board (PCB) and cricket fanatics are enthusiastic about a positive response from the other side.

Reports further suggest that PCB has sent two proposals to the board for consideration. One suggests 2 Tests in Lahore and Karachi and the other a limited-overs series in Pakistan while the Tests will be played in the United Arab Emirates.

Stay tuned to Brandsynario for all the latest news and updates.