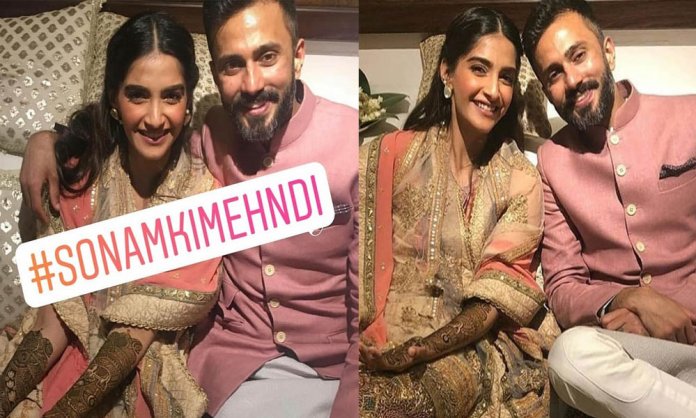 The Kapoor’s bungalow is all decked up and the grand festivities have begun for Sonam Kapoor and Anand Ahuja’s wedding.

Yesterday the Mehndi ceremony was held in which the guests were dolled up in different shades of white while the bride and groom were seen matching in a tea pink ensemble. 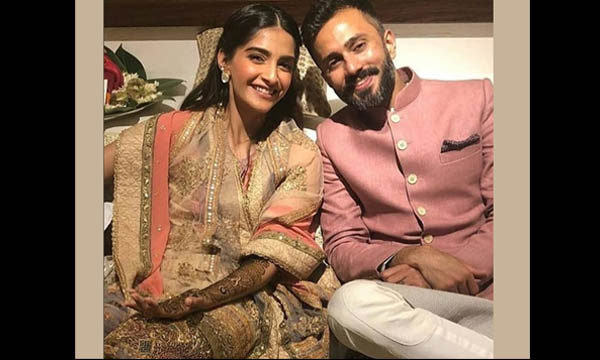 Amidst the dancing and laughter, we have got our hands on some of the videos and pictures of Sonam and the rest of the guests having a gala of a time at the ceremony.

Take a look at some of the “behind-the-scenes” from Sonam’s and Anand’s Mehndi. 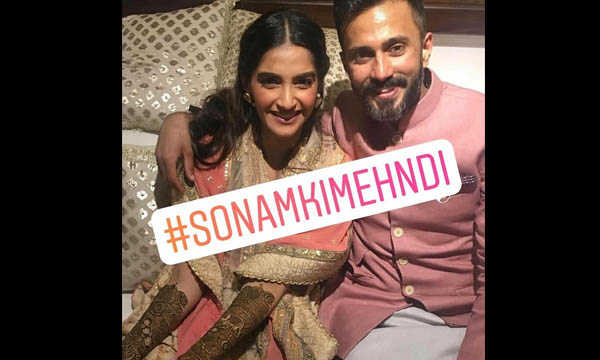 The happiest brides are the prettiest! 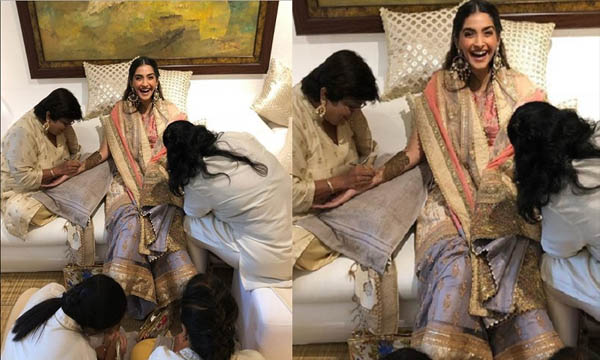 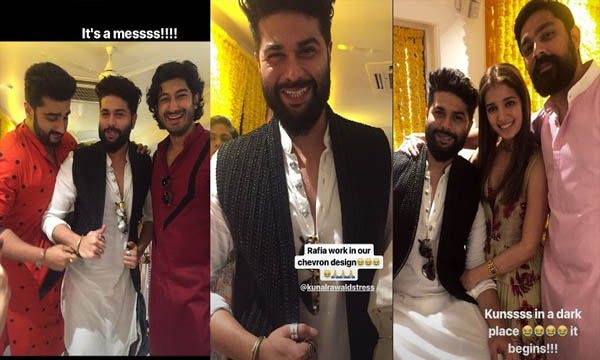 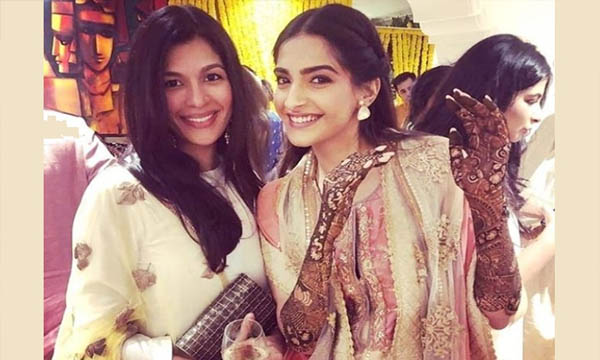 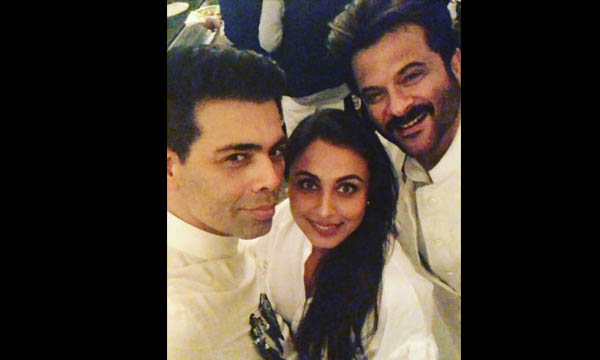 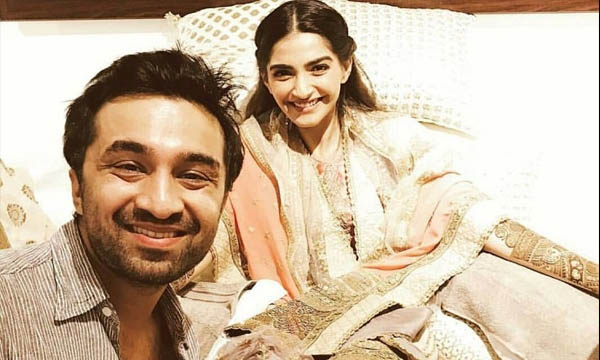 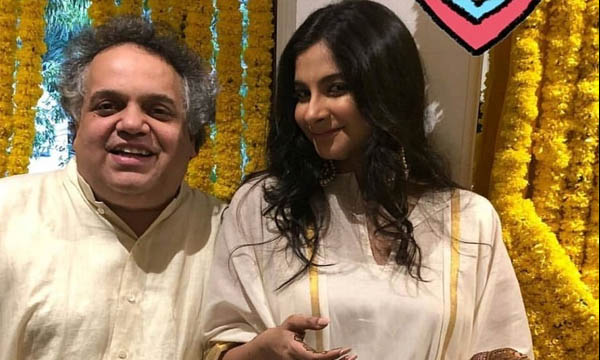 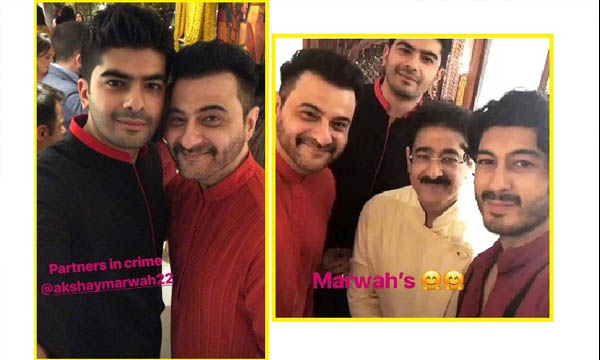 Awww… the younger generation pose with their uncle! 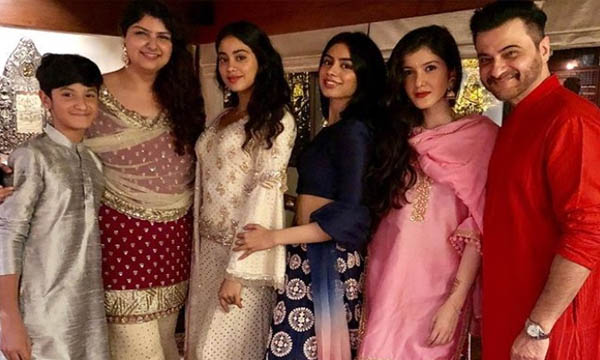 The cousin clan partying their heart out! 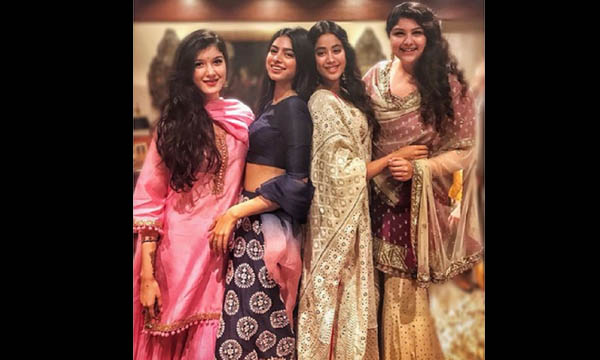 Sister Rhea showing off her mehndi 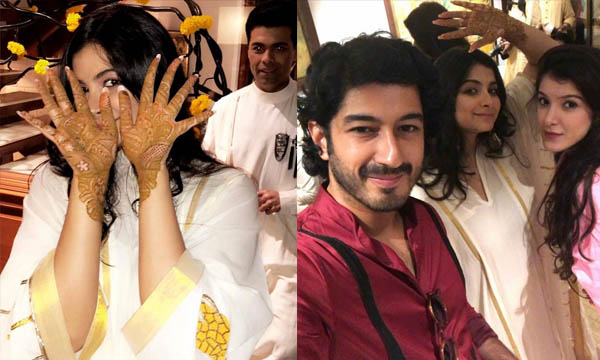 We are loving these pictures of the adorable couple and the guests from the Mehndi!

What did you think of these pictures and videos? Let us know in the comments below!