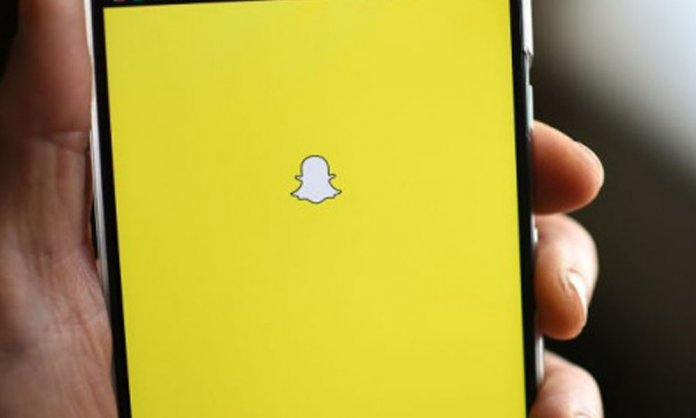 Snapchat on Thursday began selling a new version of its eyewear with built-in cameras after the first version failed to catch on with users of the youth-oriented social network.

The new product, Spectacles 2.0 “are now more comfortable to wear with a smaller profile, and they’re water resistant — so you can bring them to the beach, or your next pool party,” Snapchat parent Snap Inc. said in a statement.

The sunglasses allow users to record photos, video and audio that can then be transferred to Snapchat for messages to friends.

The new glasses will sell for $150, or $20 more than the first generation.

Last year, Snap took a writeoff of some $40 million for unsold inventory of its Spectacles.

Snap said it sold 150,000 Spectacles, but some reports said it had produced hundreds of thousands that were unsold.

Snap, which reports its quarterly results next week, has been losing money since its stock market debut last year.

Known for its disappearing messages popular with teens, Snapchat has expanded its mobile application to include video, news and other content from a variety of media partners.

Snapchat’s share of digital advertising is small but growing.

The research firm eMarketer says the social network is expected to generate $1.36 billion in worldwide ad revenue, up more than 92 percent over last year but accounting only for a market share of just 0.5 percent.