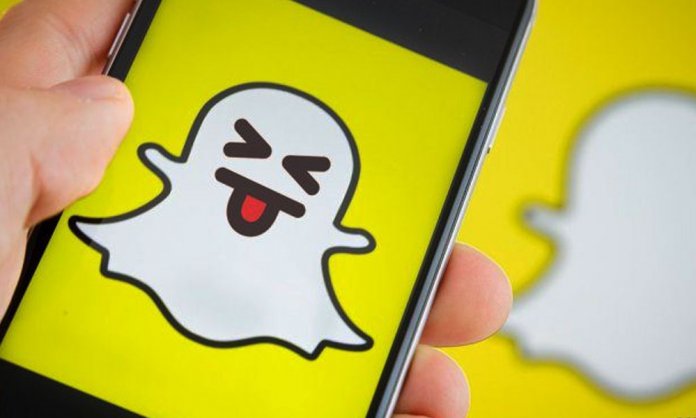 Snapchat’s redesign was the worst thing that could have happened to both users and the application!

Not only are Snacpchat fans hating it, the company has no intentions to switch back to the old redesign, despite the petition!

However, to calm the nerves of the emotional youth, the application has yet another update where the developers are trying their best to correct what went wrong! 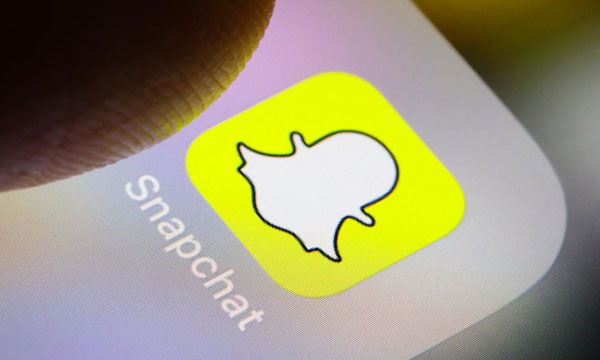 This time around, they focused on fixing the most-hated parts of the app so that users can once again enjoy the feel which they once did.

The update will allow people to look at different tabs on each page: friends with active stories and groups chats will appear on a page, with publishers, creators and the community separated in the discover tab.

The new update also allows users to experiment with new fonts, animated stickers, and this time around, they can also include GIFs in their Snap Stories as well!

How to Add Animated Stickers in Snapchat

Snapchat said the feature will be rolling out “soon” on iOS, and coming to Android “in the coming weeks”.

What do you think about Snapchat’s counter?