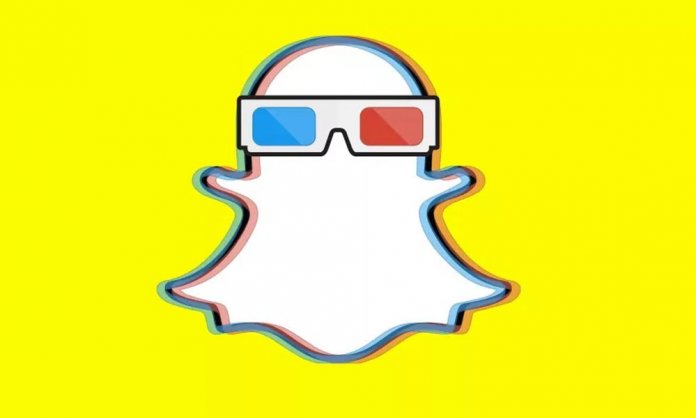 “Endless Summer” will feature 19-year-old Summer McKeen, a YouTube star and beauty and fashion vlogger, her boyfriend Dylan Jordan, also a familiar face from YouTube, and their group of friends. Like MTV’s breakout hit and reality TV pioneer “Laguna Beach”, the show is set in Laguna Beach, California, and will be semi-scripted, but with a scripted, serialized narrative.

Snapchat Shows were first launched two years ago, inspired by how Snapchatters — the majority of whom are between 18-24 years old — talk to their friends on the app, but these previous offerings from Snapchat consisted mainly of unscripted shows about fashion and sports.

“Endless Summer” episodes will be between 3-5 minutes. Fans will be able to interact with the mini-docu-drama’s stars and with other fans via “After Shows” and “Watch Parties”, as well as special Snapchat lenses and augmented reality portals into the show.

Snap has partnered with Bunim/Murray Productions (“Keeping up with the Kardashians”, “The Real World”, and “Project Runway”) to produce the show.

The docu-series will debut in September 2018.