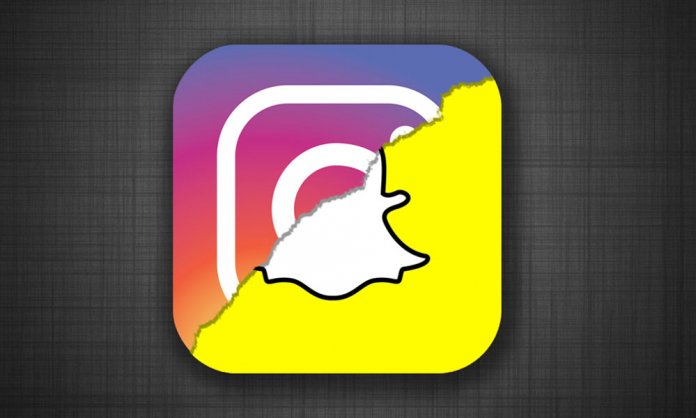 Looks like Snapchat is borrowing a new feature from Instagram! It’s ironic as we have always heard it the other way around.

Snapchat is reportedly allowing users to now tag other users in their stories with a link to their profile. 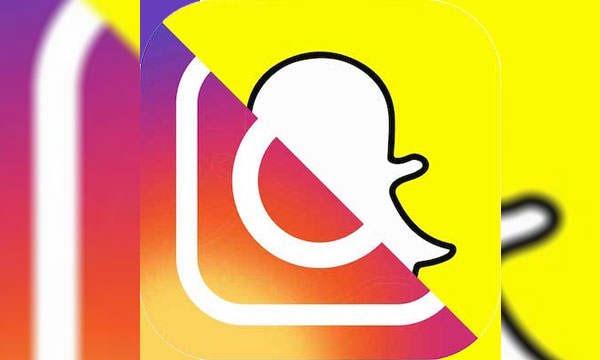 This was first pickup by Matt Rappaport. According to him, it might just turn out to be like exactly as we can expect it to be. Type out a username in the text field on your image or video caption in Stories, and viewers will be able to tap on it to bring up a new menu linking to the user info, where you’ll be able to directly add them as a friend. 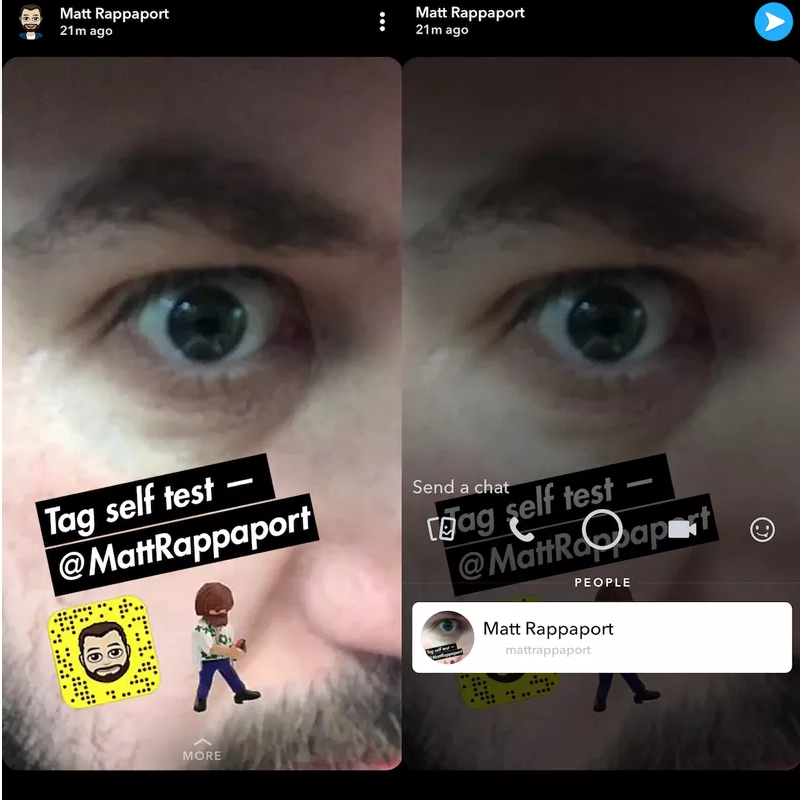 However, there’s no autofill, which means if you type ‘@’, you will not get the option to tag a person, so you will have to remember the username in order to link them to your snap-story.

Snapchat confirmed to TechCrunch that “We’re testing this,” although the feature hasn’t rolled out to all users and there’s no official word on when to expect it to make a more formal release.

What do you think about Snapchat’s upcoming feature?