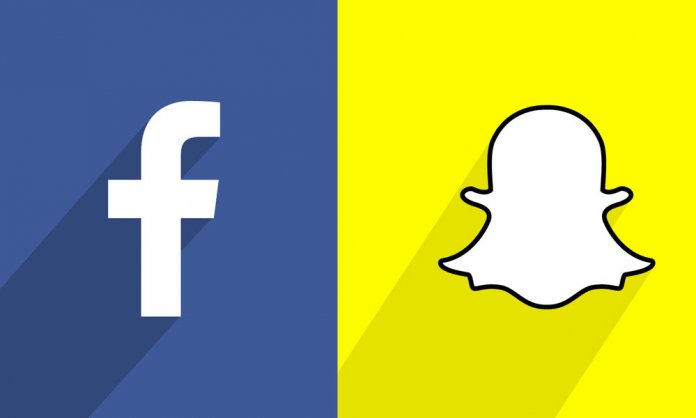 Recent reports have hinted that Snapchat is planning on collaborating with the social media giant, Facebook.

The merger between the two platforms would permit users to cross-share their stories on other platforms. 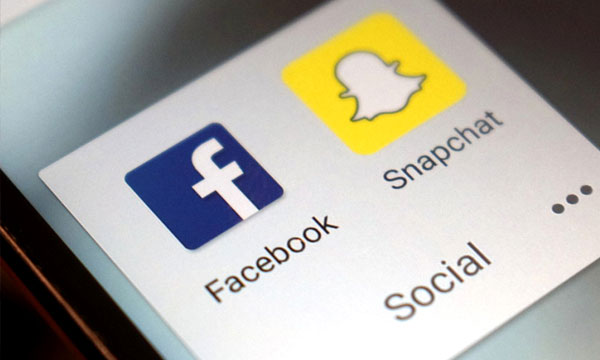 In the past, Facebook and Snapchat have been known to be the biggest rivals out there! FB has tried to purchase the filter application for some time now but failed to do so. Not just that, the features of Snapchat were copied by others, including WhatsApp and Instagram.

Because of the cloning, Snapchat lost a major chunk of their user database to Instagram. From today onwards users would be able to share their snap stories on the different social networking apps via the latest upgraded version of the renovated Snapchat.

CNBC has reported that more people would be downloading the application who are the active users of Facebook and Twitter. According to RS-Tech, users would be allowed to share their stories via their linked social media profiles or accounts or through texts or mailing address with a link to the webpage.

This would permit the users to view the stories who do not even have the application installed. The features would only be for the “Official Stories”, “Our Stories” and “Search Stories” and would not be including the “Publisher Stories” or “Shows” at the moment.

We are yet to see what other experiments both Facebook and Snapchat have in the pipeline.