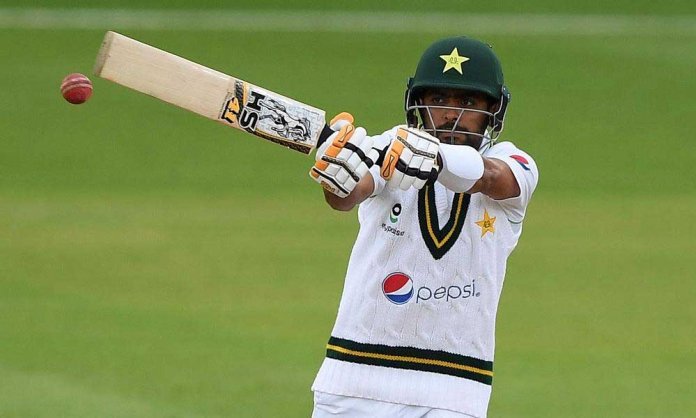 Pakistan Cricket Board (PCB) announced the winners of PCB Awards 2020 that were held online due to the COVID-19 situation, on the first day of the New Year.

Following are the winners of the PCB awards 2020

White-ball Cricketer of the Year

The other nominees for this category were Haris Rauf, Muhammad Hafeez, and Shaheen Afridi.

Test Cricketer of the Year

The wicket-keeper batsman Muhammad Rizwan has been declared the Test Cricketer of the year 2020 with his 320 runs at an average of 43 and 12 dismissals behind stumps.

Most Valuable Cricketer of the Year

Once again, the skipper was able to impress his performance in 2020 and was declared the most valuable cricketer of the year. 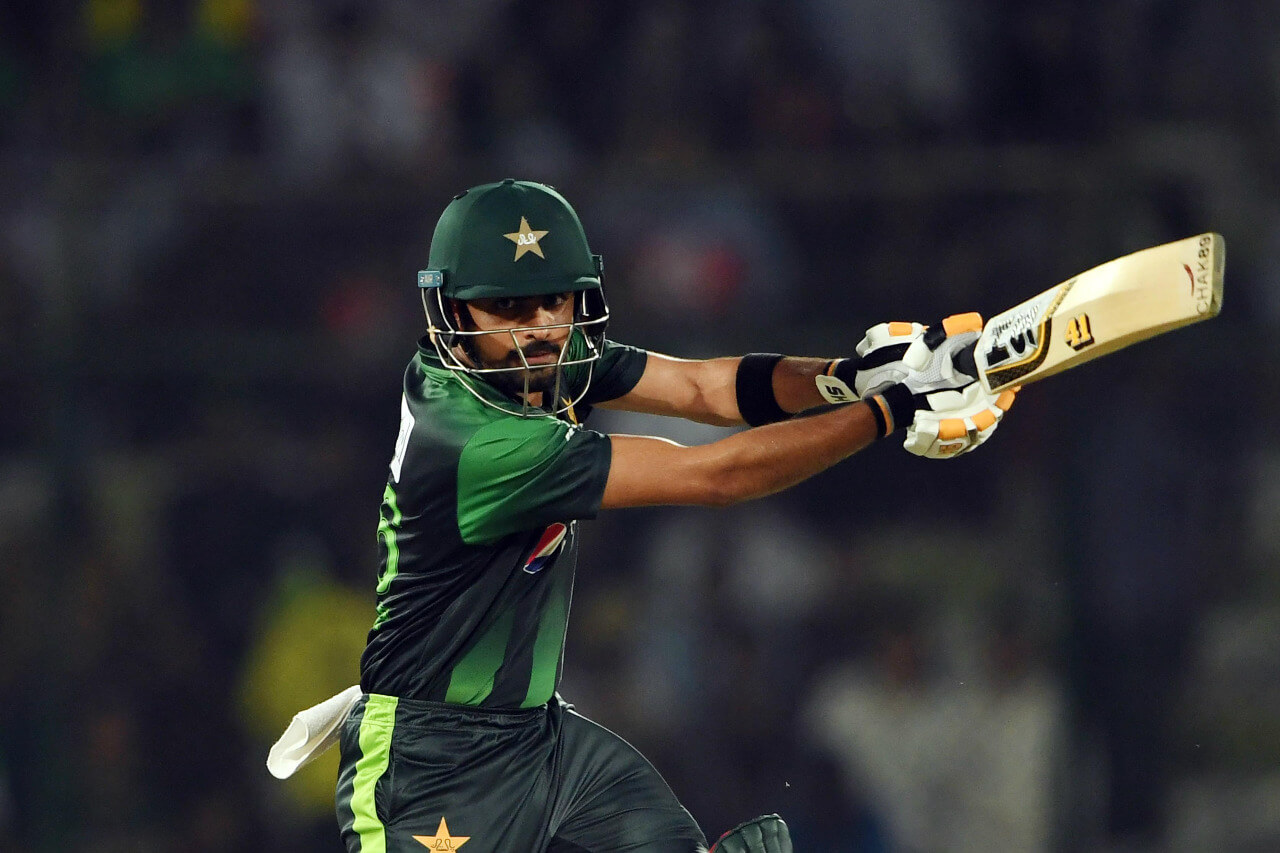 Individual Performance of the Year

This award was clinched by the batsman who has recently made a comeback in international cricket. The left-hand batsman Fawad Alam was able to impress the judges with his 102 run innings against the first test match against New Zealand.

Women Cricketer of the Year

The 24-year-old all-rounder Aliya Riaz named this award to her name with her performance with the bat and ball. In 2020, Aliya scored 133 runs and took two wickets in five T20I matches played 2020.

Other than Aliya, Bismah Maroof, Javeria Khan, and Muneeba Ali were also in the race to win the title.

The right-arm pacer, Naseem Shah, took the award for his amazing performance for the International Cricket team. Since his Test debut in November 2019, Shah has played eight test matches and has taken 20 wickets.

With a five-wicket-haul during the home series against Sri Lanka in December 2019, Shah helped Pakistan win the second Test in Karachi and win the home Test series 1-0. His best bowling figures in an inning are 5-31, and he is currently part of the Pakistani squad in New Zealand.

Opener Haider Ali, pacer Haris Rauf and middle-order batsman Khushdil Shah were the other nominees for this category award.

Domestic Cricketer of the Year

The all-rounder Kamran Ghulam was declared as the best domestic cricket of the year. In his first-class career, he has scored 2229 runs in 30 matches with an average of 48.45, whereas in bowling, he has 25 wickets to his name in 30 matches with best bowling figures of 4-66 in a match. 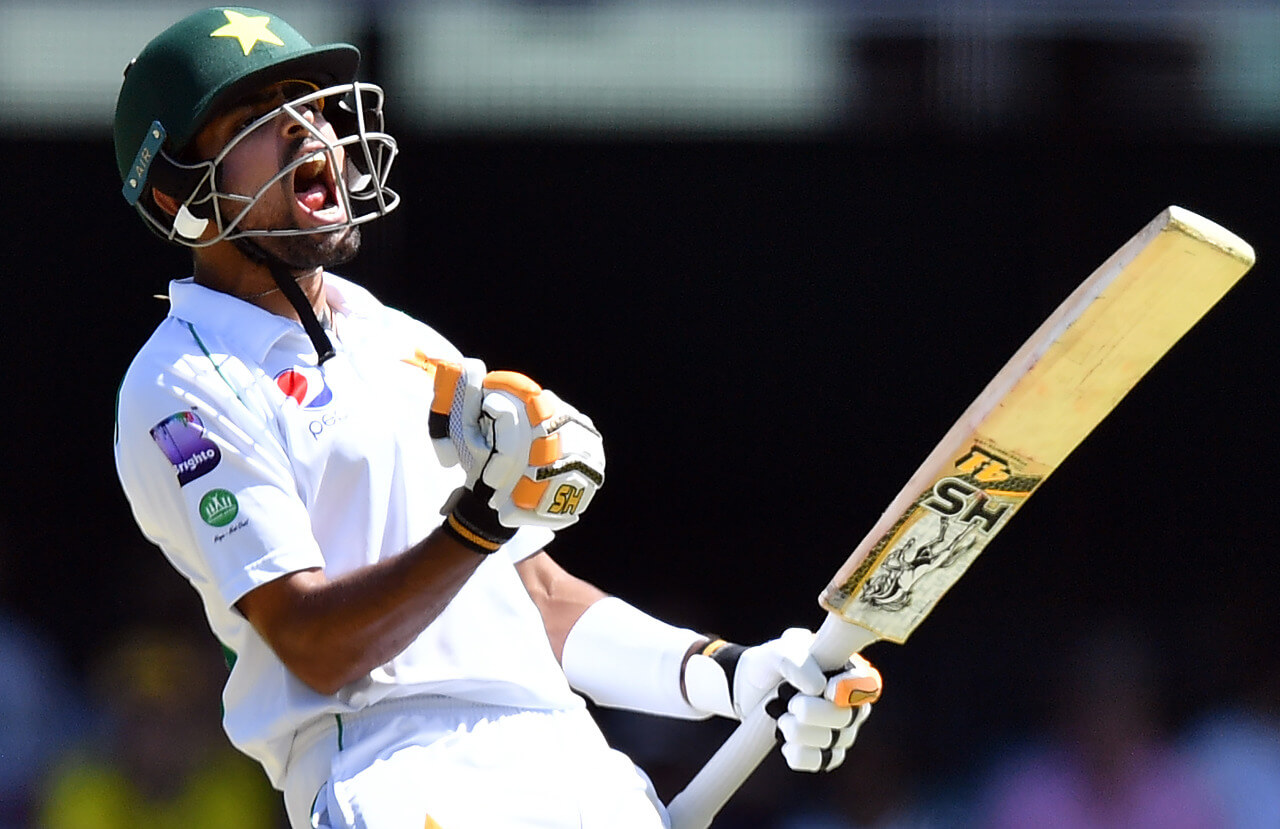 Men’s Emerging Cricketer of The Year

The 19-year-old right-hand batsman Rohail Nazir clinched the award with his brilliant performance behind the stumps and bat. Currently, he is a part of Pakistan Shaheen in their tour of New Zealand, where he scored 100 in his first match against the New Zealand A team. He also took three catches and a stump during the same match. He is batting on 69 in Shaheen’s match against Canterbury Club at Lincoln.

Apart from Nazir, Mubasir Khan Muhammad Huraira and Qasim Akram were the nominees in this category.

Women’s Emerging Cricketer of The Year

The right-arm medium pacer Fatima Sana won the award with her three wickets in four T20I matches and the lone wicket in ODI that she played in the year 2019. She last played the T20 match against Bangladesh during their tour to Australia, where she wasn’t able to take any wicket and scored nine runs remained not out.

Other than Fatima, Ayesha Naseem, Najiha Alvi, and Syeda Arooba Shah were the nominees.

Cricket is all about the spirit, and this was witnessed on four occasions, but the visit of Bangladesh’s dressing room by the Pakistani squad after defeating them 2-0 in the T20I series won the hearts of judges.

Umpire of the year

Shozab Raza won this award with his _ number of matches having _ number of right decisions. Apart from Raza, other nominees for this category were Ahsan Raza, Asif Yaqoob, and Ghaffar Kazmi.

Corporate Achievement of the Year

The first-ever Pakistan Super League (PSL) 2020 that was held in Pakistan won this category. Along with this, the time when Pakistani cricketers inspired other international sides to play during the COVID-19 pandemic, the successful, complete, competitive, and exciting 2020-21 domestic season during the pandemic, and South Africa and England men’s national cricket teams confirming tours to Pakistan in 2021 were also nominated.