If you thought that the Pakistani government is not doing anything about air pollution, they have an answer for you. In fact, no one could have thought of tackling air pollution and street crimes the way Sindh Police is doing. Because they probably knew that giving patrol cars and bikes would add to the already degrading atmosphere of Karachi, they are forming a skating force.

Yes, you heard that right. A police force where the policemen and policewomen will be riding on skates. In this special force, there are ten males and ten female personnel. This skater police force was announced on Wednesday by Karachi Police. The police department released a video of the skating force where they were supposedly training. In the video, they can be seen skating and firing at pretend targets. 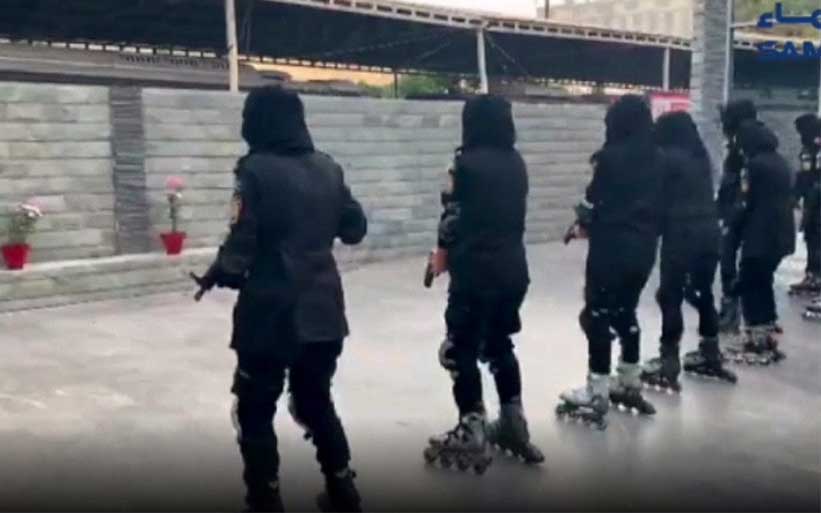 The police have said that the skating force will serve under Special Security Unit, and their main task will be to catch criminals who try to run away and the normal force is unable to catch them due to traffic jams, roadblocks, or narrow streets. The training for such situations have apparently started a month ago, and the exercises included crossing hurdles, going up and down the stairs, and handling weapons while being on skates.

According to the Karachi Police, the traffic signals and the hotspots where the traffic jams happen at a greater frequency, the street crimes are rampant. So while they are beginning to test the scenario out, the skater force, for now, includes 20 people. However, they plan to increase the number and add more young, talented, and passionate police officers.

Let’s say a crime occurs, and the police force is deployed and tasked with catching the criminal. The skater force will travel with the other officers in the police cars/vans. And if the van was to hit a traffic jam or any other road-related hurdle such as parked cars, narrow alleys, or street corners, the skater force will jump into action. 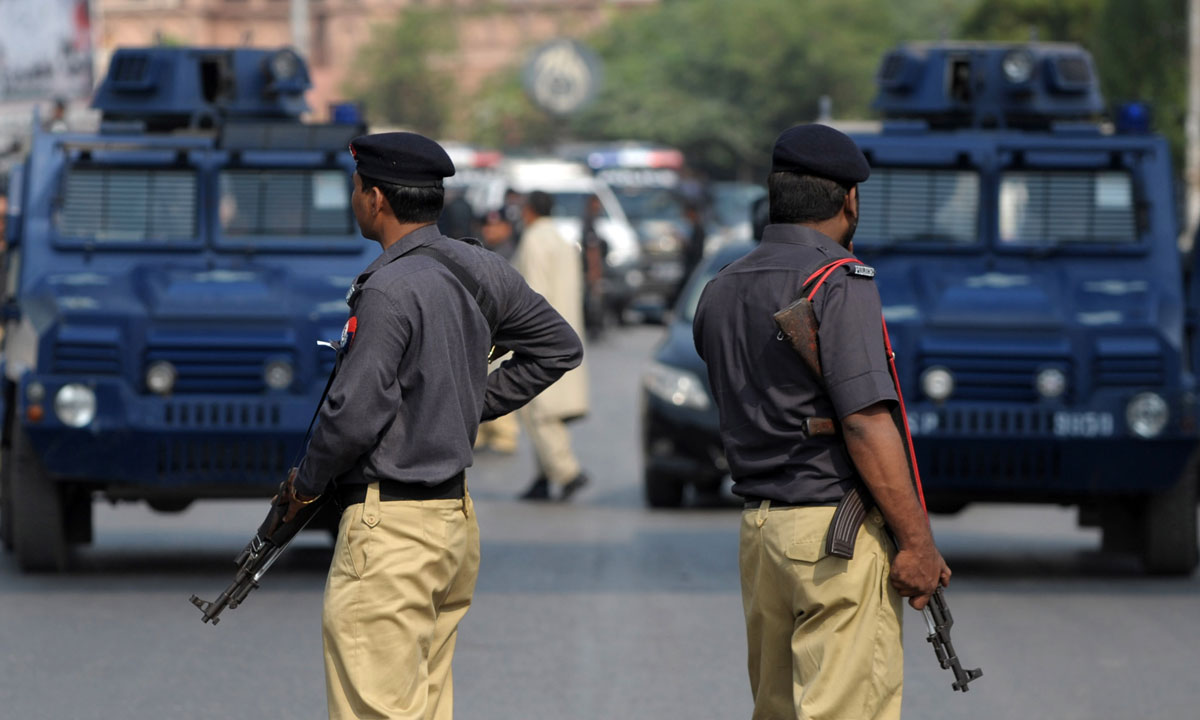 The police, in talks with a local news publication, has said:

“If we can prevent even one incident of street crime or respond effectively to a complaint, we will consider this a success.”

The police are also considering deploying this force inside and in the vicinity of shopping malls to deal with pickpockets and snatchers. The police spokesperson has added that the skater force will be placed only in the areas with properly constructed roads.

Now, wait a minute. Are you serious? Are there even average constructed roads in Karachi, let alone properly constructed ones? Not just potholes, but after every 2 seconds, you will find a speed breaker on the road or cracks on the road that are six months fresh. Can one really have a skating force in Karachi? And if you are planning to deploy the skating force on Shahrahe Faisal only, then that is very stupid considering the heavy traffic on it, which could be very dangerous for the force.