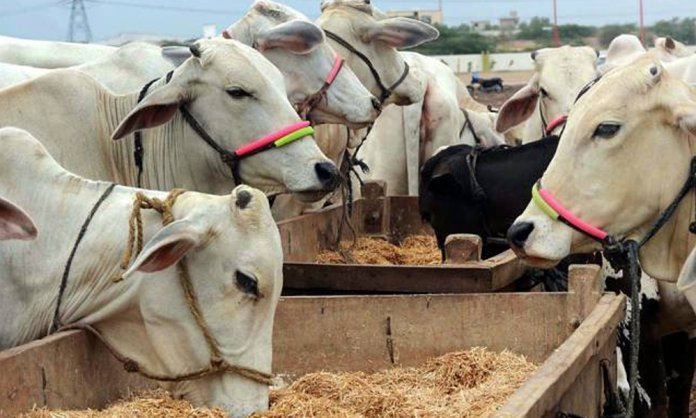 In a country where almost half of the population lives below the poverty line, traveling is a luxury that is unaffordable to the majority. When basic necessities are not easily available, going abroad is definitely out of the question.

However, in a twist of events, it has been reported by Sindh authorities that they would issue national identity cards to livestock. Yes! You heard that right, Pakistani livestock will be issued with ID cards, visas, and passports.

The reason for this is to take animal welfare to a higher level.  A media outlet quoted officials saying an institute like NADRA will now be established for the issuance of identity cards, visas and passports to cattle in the country. 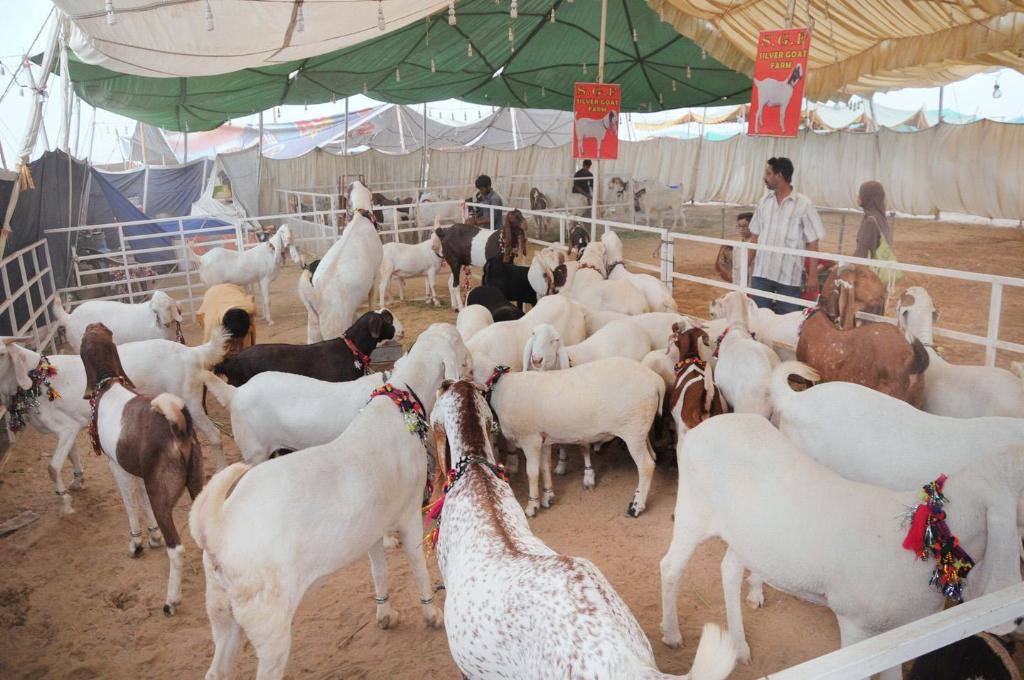 For the first time ever, the Government of Sindh’s livestock department has prepared a bill in order to form the Sindh Livestock Registration Authority (SLRA). Official documents for animals and a unique identification code for each animal will also be made. According to the bill, it will be compulsory for animal owners to register livestock under the SLRA.

A central database to keep a record of the buying and selling of animals, vaccination, movement, life, and death will be done through a computerized system.

The new law will require all butchers to be registered by SLRA and register themselves with the authority. The regulatory body will have to be notified when an animal is brought to the slaughterhouse. The authority aims to prioritize the nutrition and welfare of animals in the country.

Although the news is shocking, the practice has been done in India where the cows and buffaloes were provided with an identification number under the Indian Prime Minister. The process will soon begin in Pakistan, starting with the Sindh Province.

Nevertheless, we have yet to see how efficiently they are able to implement the system in Sindh. It will only be possible with the cooperation from livestock owners, butchers, and slaughterhouses.

What are your thoughts on the new initiative by the Sindh authority? Let us know in the comments below.