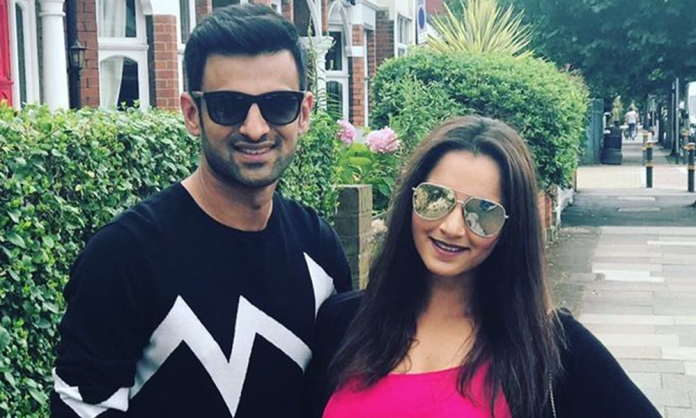 Pakistan performed of their home crowd and man was it a night to remember!

Not only did we white-wash the opposite team of Sri Lanka, we also got a chance to witness the cutest Twitter convo between Shoaib Malik, Sania Mirza, and Shabad Khan!

When Malik was announced Man of the Match, he was rewarded with a beast! Sania tweeted to her hubby soon after the match came to an end. 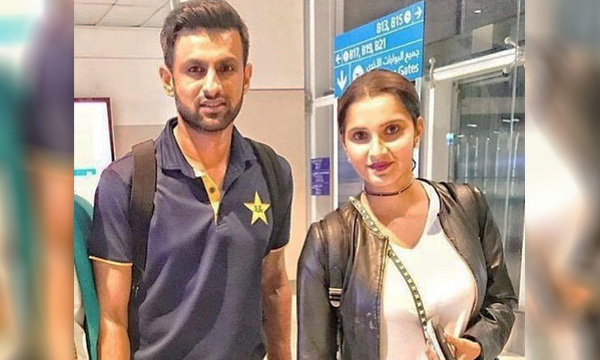 To this, he had a sweet reply for his wifey;

However, this sweet moment was short-lived after a third interfered in the couples love-life. None other than the ‘Kabab Mein Haddi’ Shadab Khan who took’s Sania place!

Shadab then soon jumped into the conversation apologising to bhabhi for stealing her man and her ride!

The cute conversation has caught the sight of all Pakistani cricket fans and everyone cannot resist the urge to say… “Awwwww”!