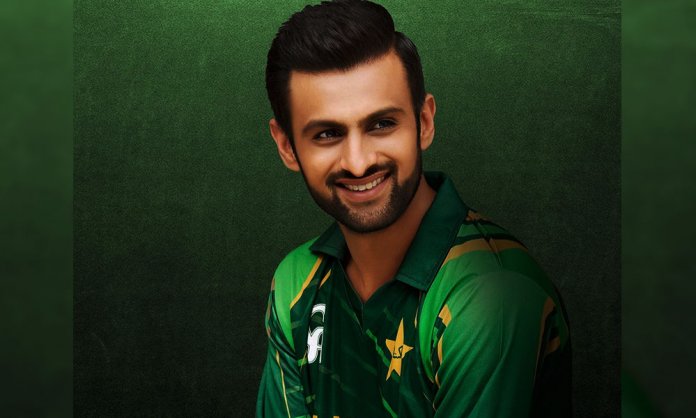 Pakistan cricket team’s former skipper, Shoaib Mailk talks about his plans to retire. The veteran batsman announced that he has no plans to retire before the 2020 World Cup Series.

“If my form does not desert me and If I can maintain my current fitness standards, I will call it a day after playing in the 50-over World Cup and then the World T20,” -Shoaib Malik

While talking, he also shared that he has the wish to be the 1st Pakistani to win all 3 ICC events on big platforms.

“My ambition is to become the first Pakistani player to have featured in teams that have won three ICC events,”

“Everything will depend on how much I can continue contributing to the team as a senior player. I myself would not like to remain part of the national team if I feel I am becoming a burden. I will retire. But right now after winning the Champions Trophy I am very optimistic we can win the next World Cup in England,”

Malik had also shared that winning the 2017 ICC Champions Trophy has been one of his career highlights, a moment no one will be able to forget.

“But winning the Champions Trophy is certainly one of the most memorable moments of my career. I am fortunate to have also been part of the team that won the World T20 in 2009 in England.”

Express your love for our former skipper in green in the comments below!