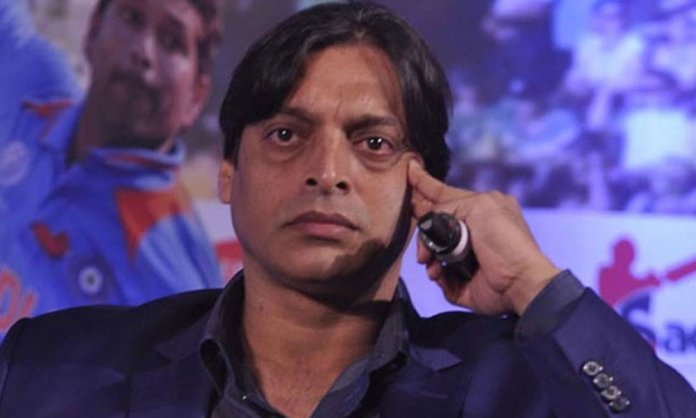 Pakistan and India may be rivals on the field, but off-field, they are very good friends. One example of the friendship is Shoaib Akhtar and Sourav Ganguly.

Akhtar took it to Twitter to wish the former Indian cricket captain team a happy 46th birthday on 8th July.

The Rawalpindi Express tweeted “1 of most important Cricketer & captain in Hindustan history the person who made India believe that they can win against Pakistan & abroad ..
Sourav Ganguly.. happy birthday wish you best ..#SouravGanguly”

1 of most important Crickter & captain in Hindustan history the person who made India believe that they can win against Pakistan & abroad ..
Sourav ganguly.. happy birthday wish you best ..#SouravGanguly

Akhtar writes that he is the one who made India believe that they could win against Pakistan. This stirred a debate on social media with mixed reactions. While some acknowledged this statement, some went against the claim.

Why are you talking rubbish Pak never beat us in world cup before dada too. Agar Pakistani pace attack ki Kisi ne Mari hai to woh India hai go and check the history.

I need to correct u .India had been beating pak in all important matches except a particular bad tenure of indian cricket.Sourav ganguly realised us that we belonged to top…

Why Are You Always Praising Ganguly ?

Against Pakistan even our under 19 can win.whats there to believe?

Buttttt….. Till now Pakistan could not able to believe… How to win against INDIA in world cup….. So cute

Do you agree with Akhtar’s statement?