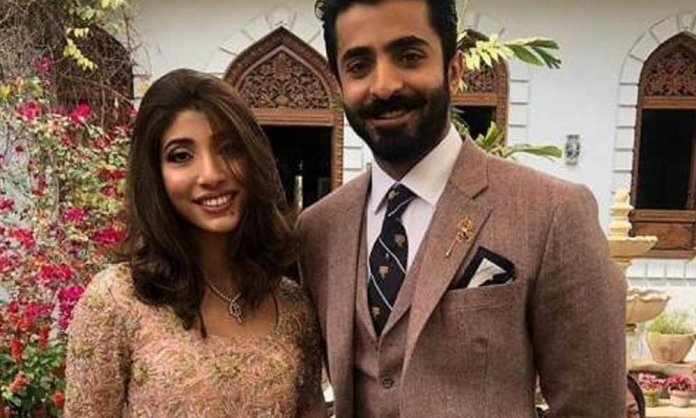 Directed by Asim Raza, he was paired opposite Maya Ali in the film and everybody absolutely loved them together.

The rom-com went on to become a blockbuster and received a lot of love around the world.

However, his love life has always been a secret for his fans and followers and his fans are always very curious to know more about it.

Earlier this year, the actor got engaged to Hala Soomro and now it seems like he had called off his engagement. 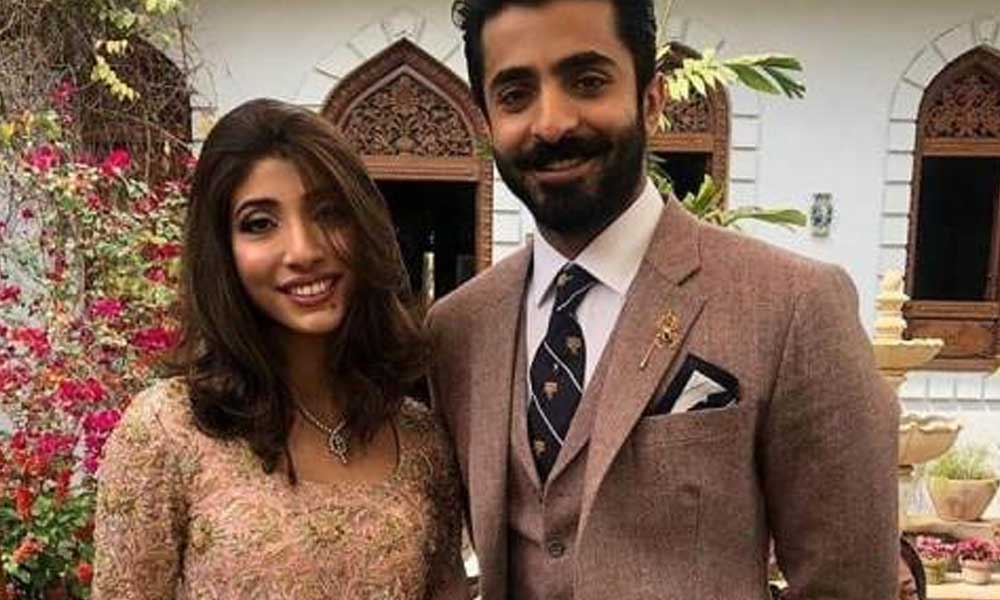 In a recent interview, he said that the most daring thing he has ever done was telling his mother that he wants to choose the girl he wants to marry.

The most daring thing that I’ve done is telling my mother that once I tried on your call, and you yourself ended it but this time, I’ll choose the girl I want to get married to.

When asked about more details, he replied:

Smart people will be able to take the cue.

'This time I'll choose the Girl, I want to get married to' -Sheheryar Munawar. What do you think which celebrity makes a good couple with him? #SheheryarMunawar #PareyHutLove #Lollywood #EntertainmentPopcorn

A post shared by Entertainment popcorn (@entertainment_popcorn_offical) on Oct 28, 2019 at 7:19am PDT

Soon after his statement, the actor received massive backlash and became the subject to immense trolling by the netizens.

However, Sheheyar has finally responded to the trolls and said:

I will not comment on a decision taken by my family. This is a private matter that involves two families, and I would like to take this opportunity to request everyone to give our families, myself and my ex-fiance our due share of privacy and time to deal with this new development in our lives.

I would like to thank my fans for all their love and understanding and members of the media for their continued support and request everyone to respect my need for privacy at this time. I will not be commenting any further on this matter.

Moreover, a rumor has also been doing rounds on social media that Sheheryar Munawar is now dating his co-star Maya Ali.

This story was originally published on VeryFilmi.com