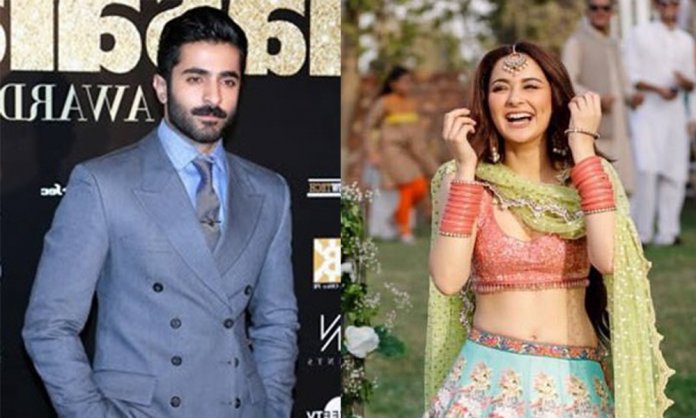 Sheryar Munawar and Hania Aamir have come together for Wajahat Rauf’s upcoming venture. The news has been circulating on social media but there have been no official statements made by the director or the producer of the film.

We reached out to Wajahut Rauf, the director of the film regarding the news and he said, “The confirmation will come after 2 days”, “Nothing is confirmed as yet.”

This is the first time Shehryar and Hania will be paired on-screen and we have yet to find if the duo will work its magic together or not.

There aren’t many films we know of that are going to release this year. The Pakistani Film Industry has already plummeted into the dark with dramas releasing in the cinemas and not films.

“Zindagi Tamasha” by Sarmad Khoosat was all set to release at the beginning of the year but now we are unsure of that too now. 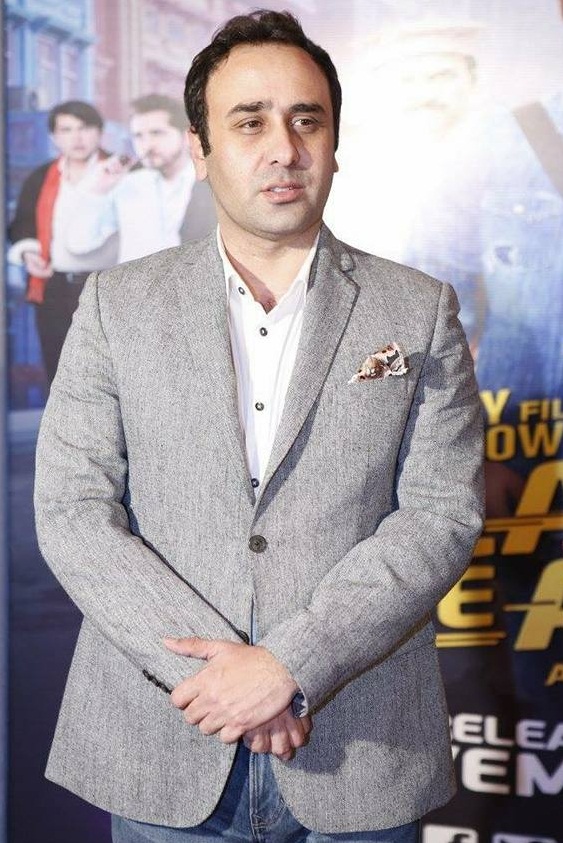 According to a source, Wajahat Rauf’s newest venture does not have a name yet but it has been said it is for sure a romantic comedy but with a twist. Wajahat is planning to address taboo subjects in his next.

The film is written by Mohsin Ali, who is also best known for writing Wrong No.

The film will be produced under the banner of Showcase Productions with Zayed Sheikh, who co-produced and acted in Chuppan Chuppai.