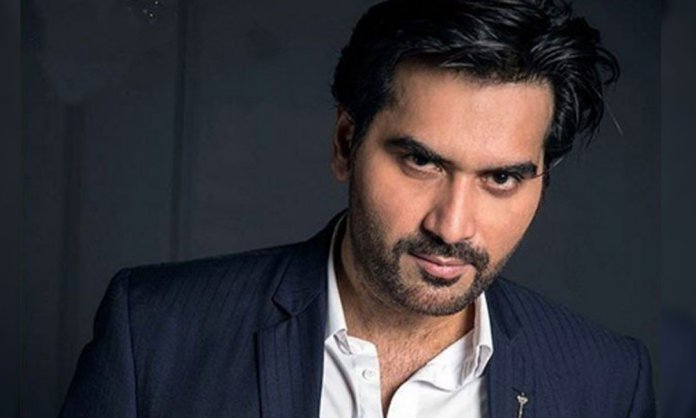 On Wednesday, Sindh High Court has summoned Humayun Saeed to appear before the judge and explain to him as to why he delivered certain sexist dialogues in Mere Pass Tum Ho as the dialogues in the last episode left audiences confused and angry.

On the 25th of January, the last episode of the controversial drama series, Mere Pass Tum Ho released in cinemas across Pakistan.

Many people wonder as to why the writer, Khalil-ur-Rehman has not been called in for writing such offensive dialogues to appear on the big screen but the actor who performed it.

Regardless of the storyline and the sexist dialogues, the drama reached such heights that no drama has ever achieved. There is no denying that the actors involved in this drama series gave their best performances.

Many celebrities took it to twitter to express appreciation towards the performances delivered by the actors:

Congratulations to the entire team of Meray Paas Tum Ho! One may disagree with personal opinions but noone can deny the success and the talent of everyone involved from the writer to the actors! Heres hoping that more dramas reach such heights! @iamhumayunsaeed@Ayezakhan_ak

Pyaari @iamhumayunsaeed what an amazing performance Mashallah bahut well done. And @adnanactor you have been phenomenal. Congrats to the entire team. #MerayPaasTumHo

@iamhumayunsaeed you are a true star⭐️ as i always say Hum to bus aisay hi hain 🙌 May you rise more and more 👏👏👏👏#MerePaasTumHo What a success what a milestone ♥️@nadeembaigg jadugar hain aap 🙏 pic.twitter.com/efj5i7fPBW

Humayun Saeed has become a national favorite. Pakistan’s most sought out actress, Mahira Khan even praised the actor for his performance in the drama series.