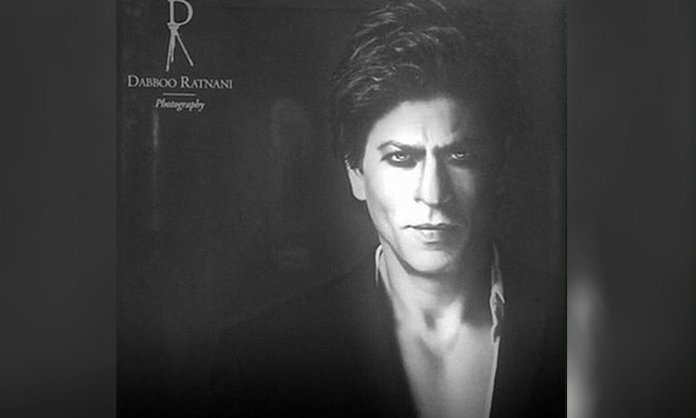 Sahir Lodhi is often called the Pakistani Shahrukh Khan, for his looks and flair in acting which is highly similar to the King of Bollywood.

Lodhi however, does not like being compared to SRK and has previously responded to people who say he has an obsession with the Baadshah! 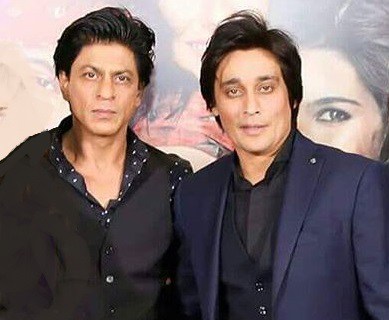 However this time around, in a twist of fates, SRK’s latest photo shoot with Daboo Ratnani for 2018 calendar has caused quite a stir amongst the Pakistani social media enthusiasts.

For those who are die-hard SRK fans, it’s quite difficult to process it but the picture will make you doubt yourself too.

Khan shockingly does resemble our very own Sahir Lodhi! 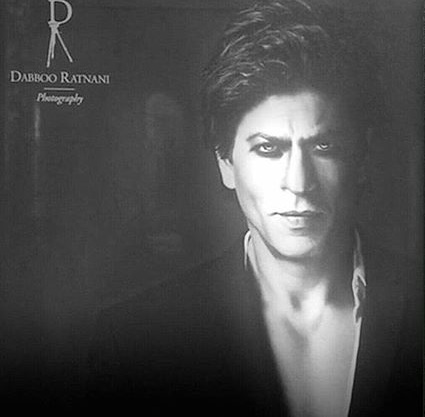 In case you didn’t quite get it the first time, here’s another picture in color! 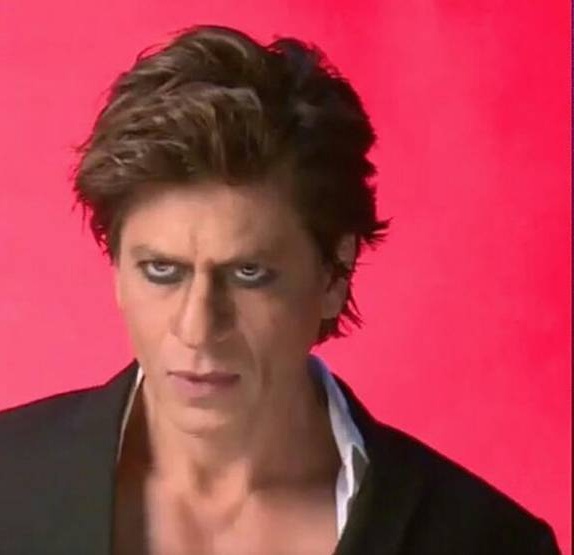 We wonder why SRK agreed to this smokey eye look for the annual shoot!

For once the tables have turned and it is Shah Rukh Khan who resembles Sahir Lodhi and not the other way around. We wonder how Sahir feels about this! 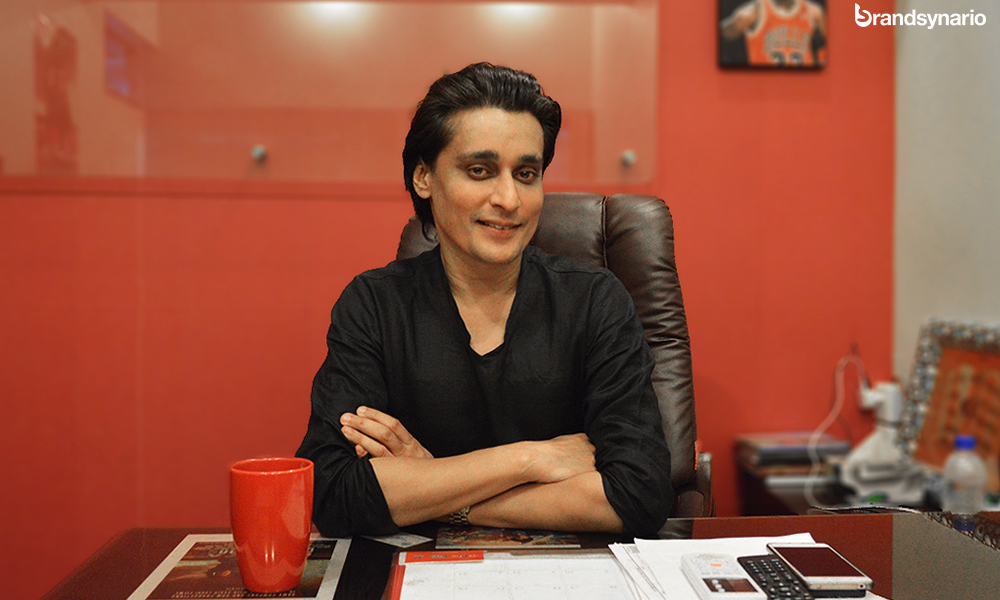