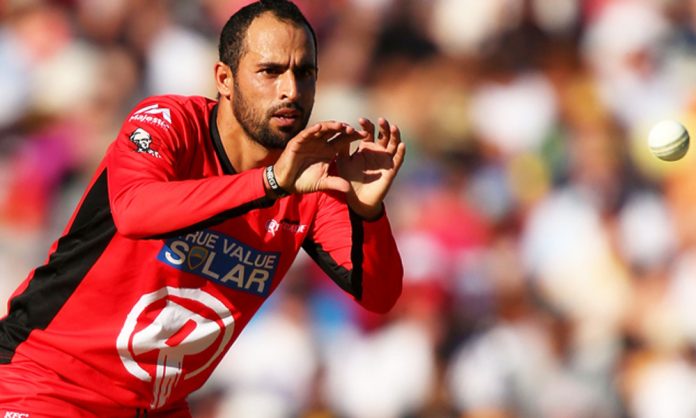 Bollywood king Shah Rukh Khan’s love for cricket is well known and well documented around the world. King Khan is often seen in the stadium supporting his team, usually in the company of his youngest son, AbRam Khan.

Due to his outstanding performance, Trinbago Knight Riders lifted the second title of Caribbean Premier League which took place on Sunday.

The cricketer took to his twitter account and acknowledged the love and support of his family and fans. He wrote:

That’s why u play. Thanks allot to all my family, Friends and Fans all over the world for the Amazing support, prayers & Wishes. Congratulations to all the TKR Family.

That’s why u play 😍 🏆
Thanks allot to all my family, Friends and Fans all over the world for the Amazing support,prayers & Wishes
Congratulations to all the TKR Family @iamsrk @VenkyMysore @DJBravo47 @CPL @TKRiders #Champions #CPL2018 #TrinidadandTobago pic.twitter.com/YvhHNBKuJY

To which the Bollywood king responded and wrote:

“Well done Champion. You all deserved to win.”

Well done Champion. You all deserved to win. https://t.co/gpBTUZmOeN

Fawad Ahmed made his debut to CPL this season and was the leading wicket-taker as well. His performance devastated St Kitts & Nevis Patriots chase to put defending champions Trinbago Knight Riders back in the CPL final with a 20-run win at the Brian Lara Stadium.