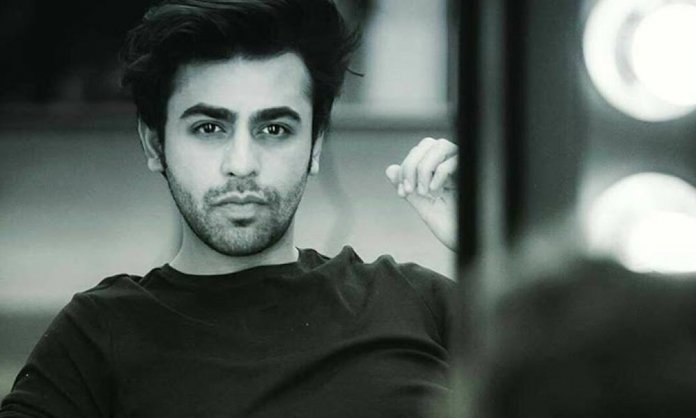 It does not really come across as a surprise when we hear of Bollywood copying a Pakistani song.

It has been happening since forever, hasn’t it? Some of the most popular Pakistani songs have been copied by Bollywood and without any due credit given.

That’s what makes the act all the more unethical.

However, we were surprised when we saw Pakistani popstar and actor, Farhan Saeed openly call out a Bollywood singer and composer on copying the chorus of his song, Roiyaan.

Someone just sent me @salim_merchant song HAREYA, which is a total copy of my song ROIYAAN. I wonder they have the audacity to call themselves artists when they steal someone's work. Karna hi hai to pooch ke kuro aur ager poochna nahin hai to at least acha to kuro!#stopstealing

Not only did Farhan call out Salim for copying his tune, he even went so far as to insult the copied version.

Salim then responded to Farhan’s tweet calling it a ‘mere coincidence’, and with unexpected calm:

Farhan I just heard your song. It’s a mere coincidence that the chorus of Haareya is like your song. To be honest I’ve never heard it before. It happens many a times when notes have a natural progression from each other. @Sulaiman & I have a track record of never plagiarising.

Listen to both songs and decide for yourself if it is a blatant copy or not.

Roiyaan by Farhan Saeed (came out 5 years ago):

Haareya by Salim Merchant (came out a few days ago):

Farhan later pointed out that both artists had the same lyricist, too. What sort of coincidence was that?

Amidst all this chaos, we noticed the legendary Shafqat Amanat Ali sending love to the Indian artist everyone was busy shaming.

Thank you Bhaijaan @salim_merchant this song will always be close to my heart.. what a beautiful composition… it’s really your masterpiece…

Even though this little exchange of love is about another song, Yeh Hausla, sung by Shafqat and composed by Salim, it seems that it was timed well.

Take a look at the song they’re talking about:

Plagiarism should be discouraged no matter what art form it shows up in.

We hope that, in future, artists will at least have the courtesy to give credit to the original work of art.