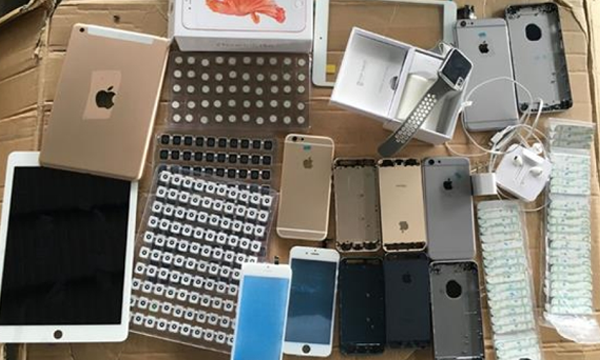 The Federal Board of Revenue (FBR) Chairman Shabbar Zaidi has stated that they will present the recommendation of duty-free import of mobile phones under the baggage rule.

While briefing the Senate Committee of Information Technology and Telecommunications Mr. Zaidi said that duty-free import under baggage rule has been misused in the past years.

He added that the misuse of this facility if what lead the government to withdraw it. However, duty taxes have now been implemented upon all kinds of mobile phone and tablet imports as well.

The FBR’s suggestion to withdraw the facility was rejected by the parliamentary panel under Rubina Khalid.

Instead, the panel stated that the loopholes in the system need to have a check and balance. However, the withdrawal of this facility has caused many local and international passengers a lot of concerns.

The FBR has given a briefing on the exemption of customs duty on devices under the personal baggage rules. The authority stated that data of international passengers was stolen and flight data was being used to claim exemption.