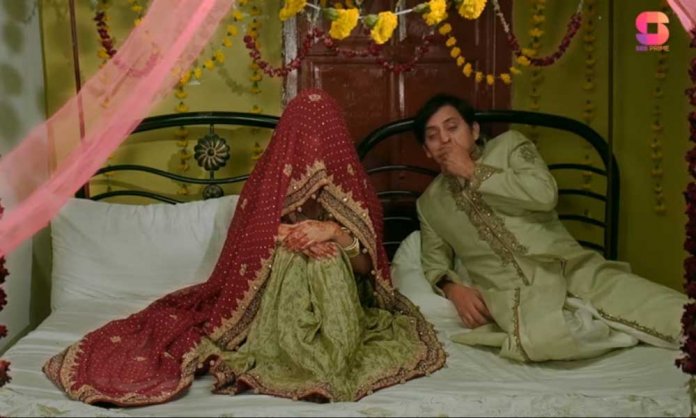 [Islamabad, Pakistan; 9th Jan, 2021]: The fast-expanding entertainment platform See Prime, has brought another engrossing short-film ‘LambeeRaat’ for the audiences, on its YouTube channel.

Starring Saleem Miraj and KissaZehra as the lead character, LambeeRaat won its First Judges Award at the digital platform and Short film Festival DICE CAM 2018. It was awarded the best sound and acting award in the festival in the films and documentary category and now it is being showcased by See Prime. 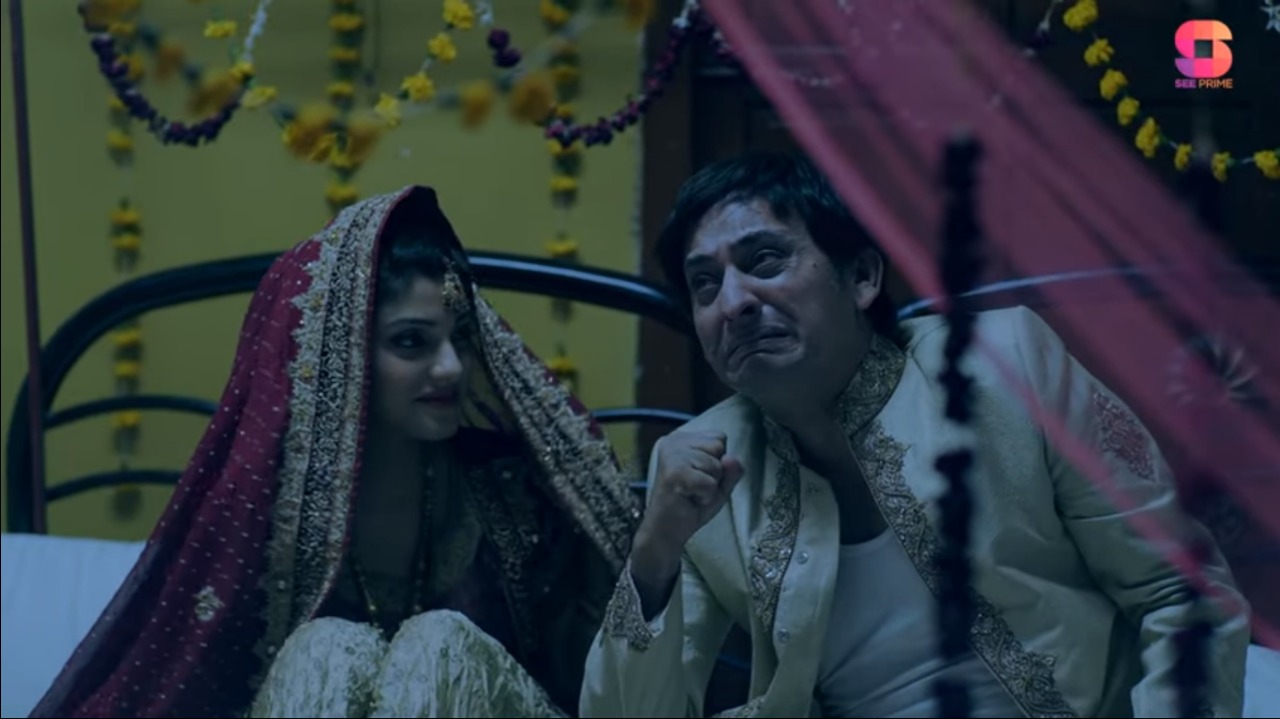 The dark comedy film follows the story of the very innocent groom who wants to meet his bride at the first night, but what follows is a fun and full of bewilderment long night. LambeeRaat is a hilarious account of what the most anticipated first night of a married couple looks like in a desi household. The film is written by Ammar Chisthi and directed by Syed Ramil Ahsan – an emerging content creator of the industry and young talent.

“I am equally happy and surprised to see the kind of young talent we have brewing in our industry – and nothing makes me more excited than to give them a space to grow and present their art to the world. See Prime has always supported bright young artists – and presenting ‘LambeeRaat’ on our platform is just another way of doing that. We hope it inspires more young-blood filmmakers to continue telling their stories,” said Seemeen Naveed, executive producer and the woman behind See Prime. 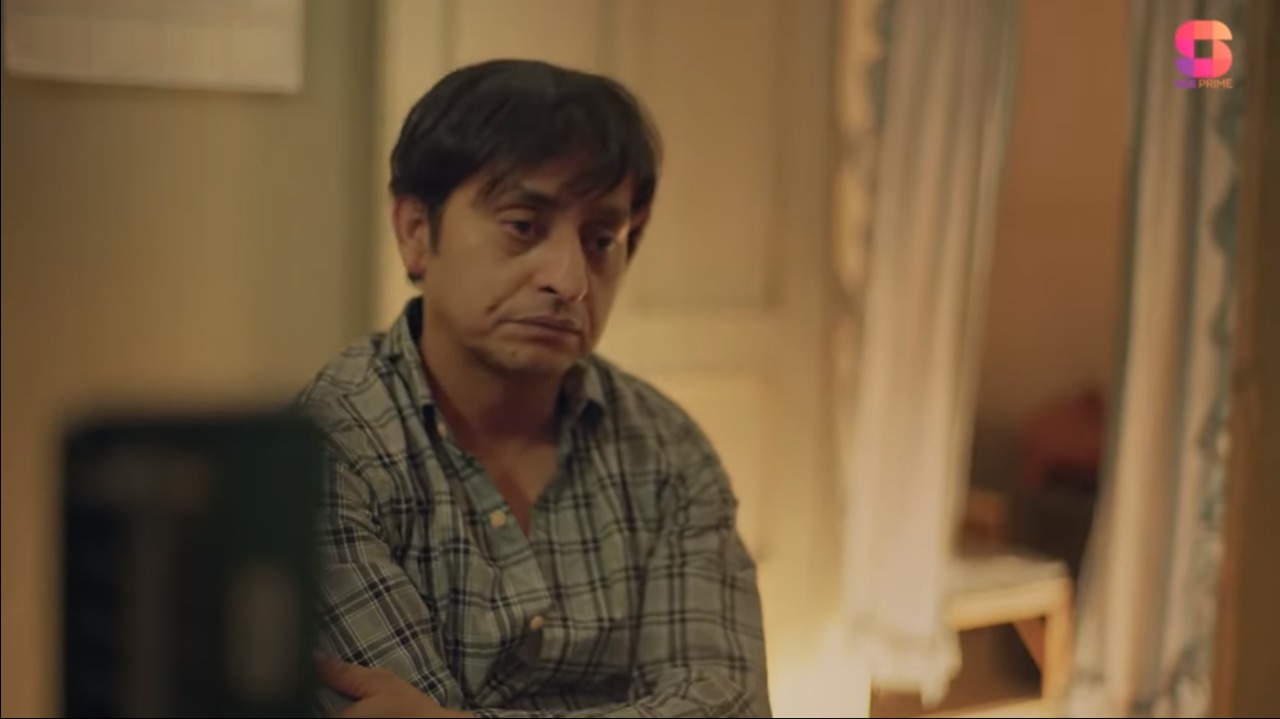 See Prime, in a short period of time, has managed to provide audiences with high quality entertainment and content-oriented films, and is providing a platform for both proven and new filmmakers to showcase their talent.
Watch here!