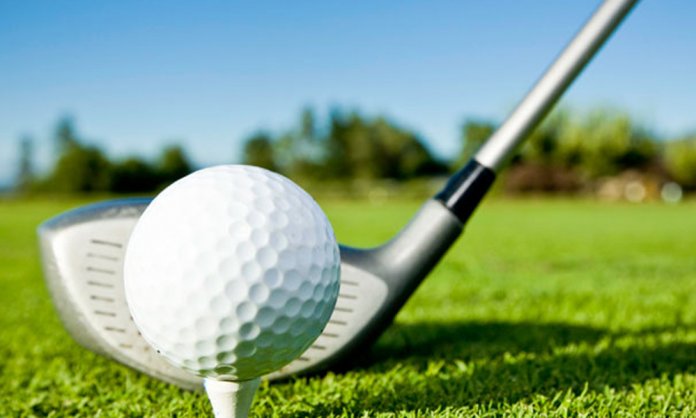 Saudi Arabia will stage its first European Tour golf event in 2019 as the conservative kingdom opens its doors a little more to professional sport, it was announced on Thursday.

Saudi Arabia will stage its first European Tour golf event in 2019 as the conservative kingdom opens its doors a little more to professional sport, it was announced on Thursday. 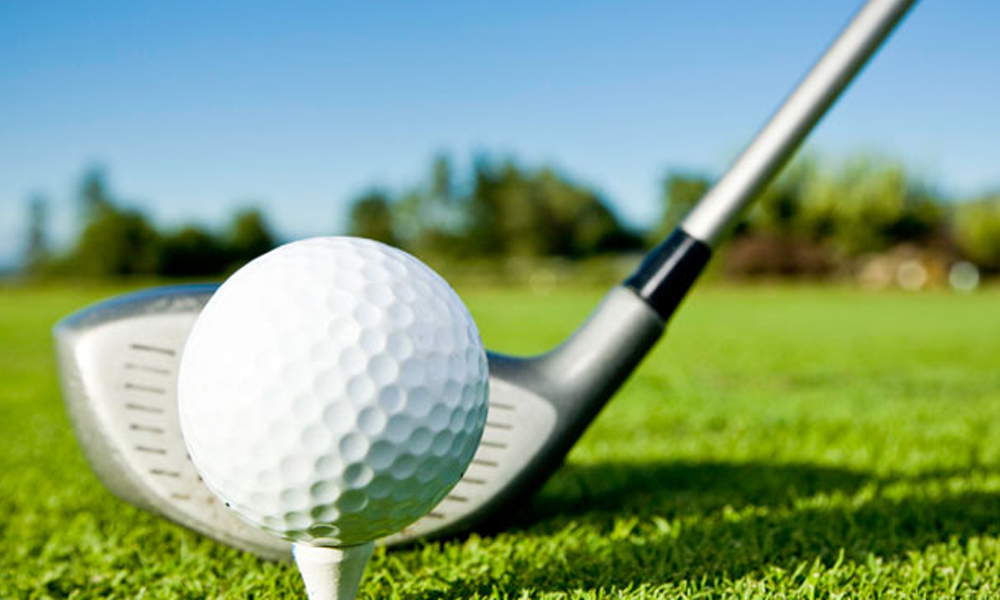 The tournament, the first in a three-year partnership, will take place from January 31 to February 3, 2019, and will be staged at the Royal Greens Golf and Country Club in King Abdullah Economic City on the Red Sea coastline.

Plans were finalized this week during the visit to London of Saudi Crown Prince Mohammad bin Salman, the man seen as the oil-rich country’s key driver of reform.

“We are very excited to be taking the first steps toward bringing professional golf to the Kingdom of Saudi Arabia for the first time and I must thank His Royal Majesty, Mohammad bin Salman bin Abdulaziz Al Saud for his vision in making this happen,” said European Tour chief executive Keith Pelley.

“I hope that this event will inspire more Saudis to take up the game and show that, as a nation, we can host sporting events of this calibre,” said Yasir Othman Al-Rumayyan, the president of the Saudi Arabian Golf Federation.

The tournament may have its work cut out, however, as Saudi Arabia has yet to produce a professional golfer.

Their national team is made up of amateurs, all ranked at 1,937 in the world.

Saudi Arabia has witnessed a number of steps forward in sports organisation this year with a first-ever professional women’s squash tournament staged in Riyadh and women allowed into stadiums to watch local league football matches.